The pursuit of art is as relevant today as it was in the 18th century, when the Grand Tour became an integral part of educated life. As an institution, this has always fascinated me: fast and comfortable cars are called GTs because of Italy’s debt to English travelers; Gran Turismo being the epitome of consumer style, and something that connects Lord Chesterfield to Ferrari.

During the recent Great Isolation, people have found solace in making art. Sales of artist supplies continue to grow. The thrill of doing something tangible and enjoyable has become more intense since we were suffocated by the intrusive, yet impersonal, horrors of internet culture. Now that we have been released from captivity, we could all become great tourists again.

DH Lawrence insisted that the Englishman only feels comfortable heading south towards the sun. Few of us would disagree, even if the Prince of Wales prefers the Highlands to Marbella.

While cheap air travel has its dangers, it is nothing compared to the horrors experienced by the great 18th century tourists in search of art. Think of images of mules carrying hangover English Aristos en route to Italy along steep ledges above sublimely terrifying Alpine gorges. Yet it was the invention of pleasure travel.

The Grand Tour took place between a painting holiday and a sabbatical year: a dozen months of wandering from Calais, Paris, Lyon, ChambÃ©ry, Turin, Genoa, Florence, Rome to Naples, then Venice and back home, with the more ambitious return via Prague, Berlin, the Netherlands. It was only this year that Marbella was added to the list.

Great Tourists have discovered sightseeing and shopping. The first thing they did in Paris was throw on drab English clothes and put on colorful stockings and cheerful continental adornments. They also discovered recreational sex less of an option at home. Once they got their wardrobes back on, the second thing they did was get to the brothel quickly. â€œMake love with every beautiful woman you meet and just be gallant with everything else,â€ was Lord Chesterfield’s memorable advice to his son traveling in Europe.

Of course, nowadays, no one wears a raw silk suit when traveling. No one packs bespoke pigskin luggage and expects to be transported over the Col du Mont-Cenis in a sedan chair. But wouldn’t we actually prefer it to a 737 or an A320? And shouldn’t we, like Boris, all paint and draw when we arrive?

On your next trip, my advice is to put your smartphone on your shoulder strap. The precision of her images is deafening and illusory, even if it is alluring and easy. Better an honest drawing than an easy shot. Use God’s synapses, not Apple’s sensors and accelerometers.

Try drawing a building or painting a landscape. To design a building is to understand it. Why? Because drawing is a function of intelligence. Maybe a small one, but a function nonetheless. If you really understand something as simple as a terracotta flowerpot, then you should be able to draw it accurately. But, first, careful consideration and careful thought are needed. Execution is the last thing you do. It’s all a matter of thinking. 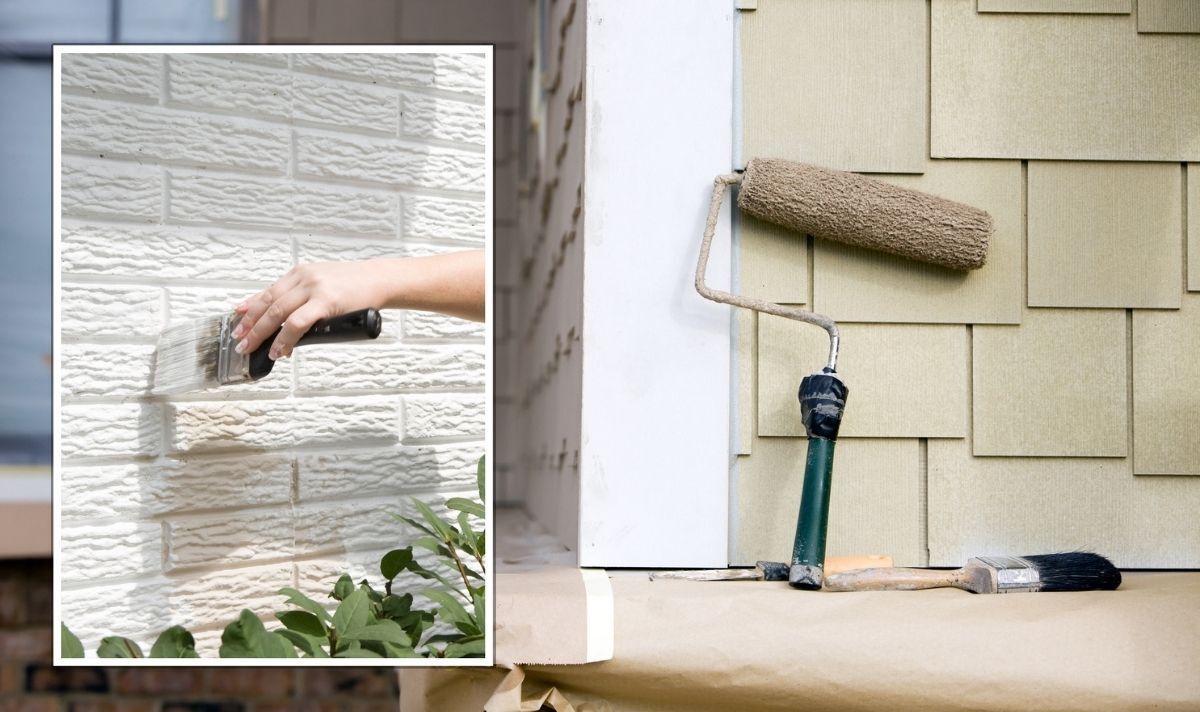 Property: “The Biggest Mistake” You Can Make Painting the Exterior of Your Home 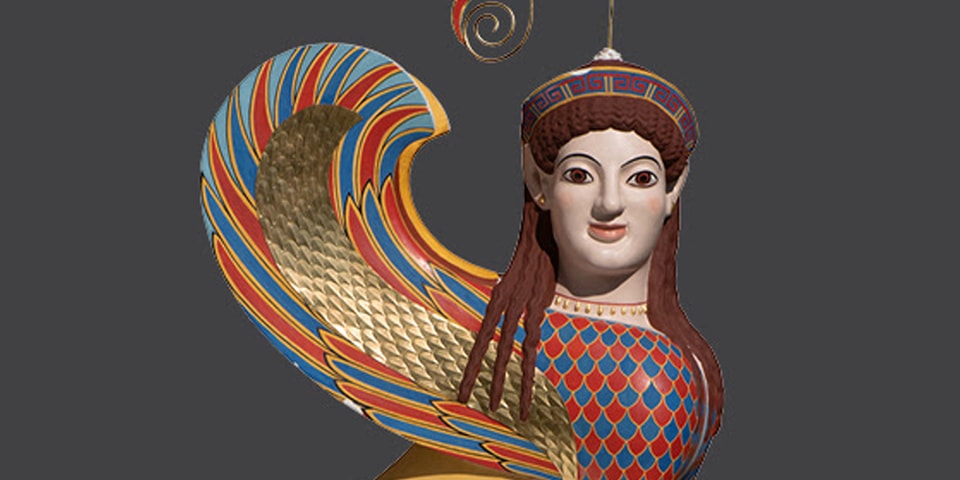 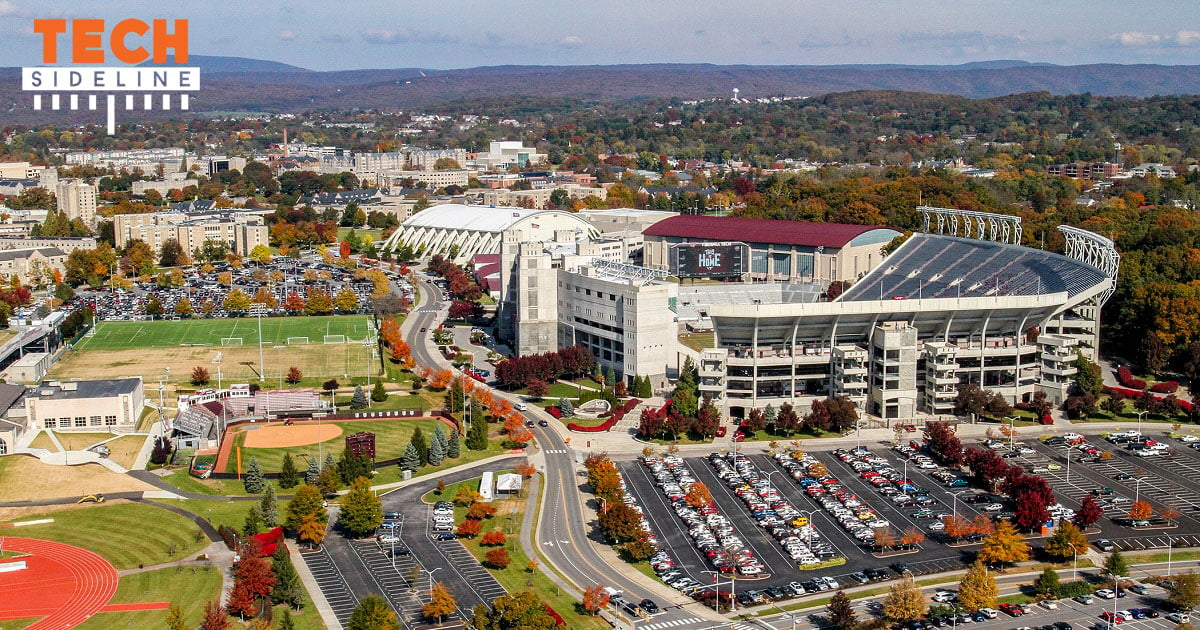 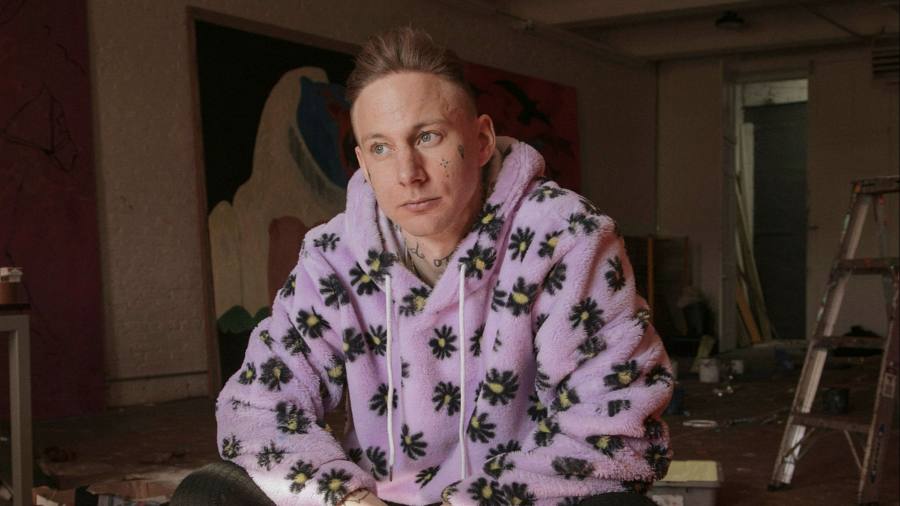