As Zabuzhko’s novel is set in the sophisticated city of Cambridge, Massachusetts, daily life in 1990s kyiv is at the heart of Death and the penguin (also 1996), one of the most popular books by Andrei Kurkov (b. 1961). Kurkov, born in Soviet Russia, grew up in kyiv and has become the most influential Russian-language author in today’s Ukraine. A living demonstration that an unequivocal Ukrainian identity is also possible through the Russian language, Kurkov is currently Chairman of Ukrainian PEN.

But none of these names has the evocative power of Taras Shevchenko (1814-1861), national poet par excellence and symbol of the Ukrainian nation dear to Ukrainians all over the world. Shevchenko shaped modern Ukrainian as a literary language capable of operating in different styles to deal with a variety of themes. We can say that his biography is symbolic of the fate of Ukraine. Born a serf in a village in central Ukraine, Shevchenko was later taken to St. Petersburg, where his artistic talent allowed him to become a free man and study at the Academy of Arts. After several trips to Ukraine in the early 1840s, he joined a pro-democratic and anti-imperialist underground society, which was also frequented by other leading Ukrainian intellectuals.

Once the police discovered the Brotherhood in 1847, Shevchenko was arrested and sent into exile for 10 years in remote areas of the Russian Empire. He returned to Petersburg in the late 1850s, where he died in 1861. His poetic work, available in English in several translations, including a recent volume by the London publisher Glagoslav, is remarkable for both its emotional and rhetorical intensity. , and by its stylistic intensity. the diversity.

Yet, though abundant and multifaceted, Shevchenko’s poetry has its cornerstone in its portrayal of and concern for Ukraine. Torn between a mythically glorious past, a tragic present of colonial subordination, and an uncertain future, Ukraine is one of the two foundations of Shevchenko’s poetic world, the other being the titanic poetic subject’s self and its emotions. One of the most powerful examples of Shevchenko’s writing is his groundbreaking long poem from 1844 The dream with its Dante-inspired subtitle, A comedy, in which the lyrical subject dreams of flying above the earth. His ability to fly gives him the chance to better see the reality of the Russian state, including Ukrainian soldiers who have forgotten their native language and are now part of the empire’s repressive system. But the best part of the poem is the vivid depiction of the Tsar and Tsarina in all their grotesqueness and misery.

Ukraine’s literary history is long and dates back to the Middle Ages. What any reader of modern Ukrainian literature – from Shevchenko and his 19th century successors to the present day – cannot fail to notice or appreciate is the emotional intensity that accompanied and shaped his role as a spokesperson for a national community often denied or repressed.

The strength of Ukrainian literature in the face of the misfortunes of history is something that can also be observed in the texts written in those days of war and disseminated on social networks. These texts, mostly poems, often poignantly reflect a remarkable coexistence of pain and hope.

The Booklist is a weekly newsletter for book lovers from book publisher Jason Steger. Get delivered every Friday.

Next Painting the City Red and Yellow: The City's Road Safety Trials | News from Noida 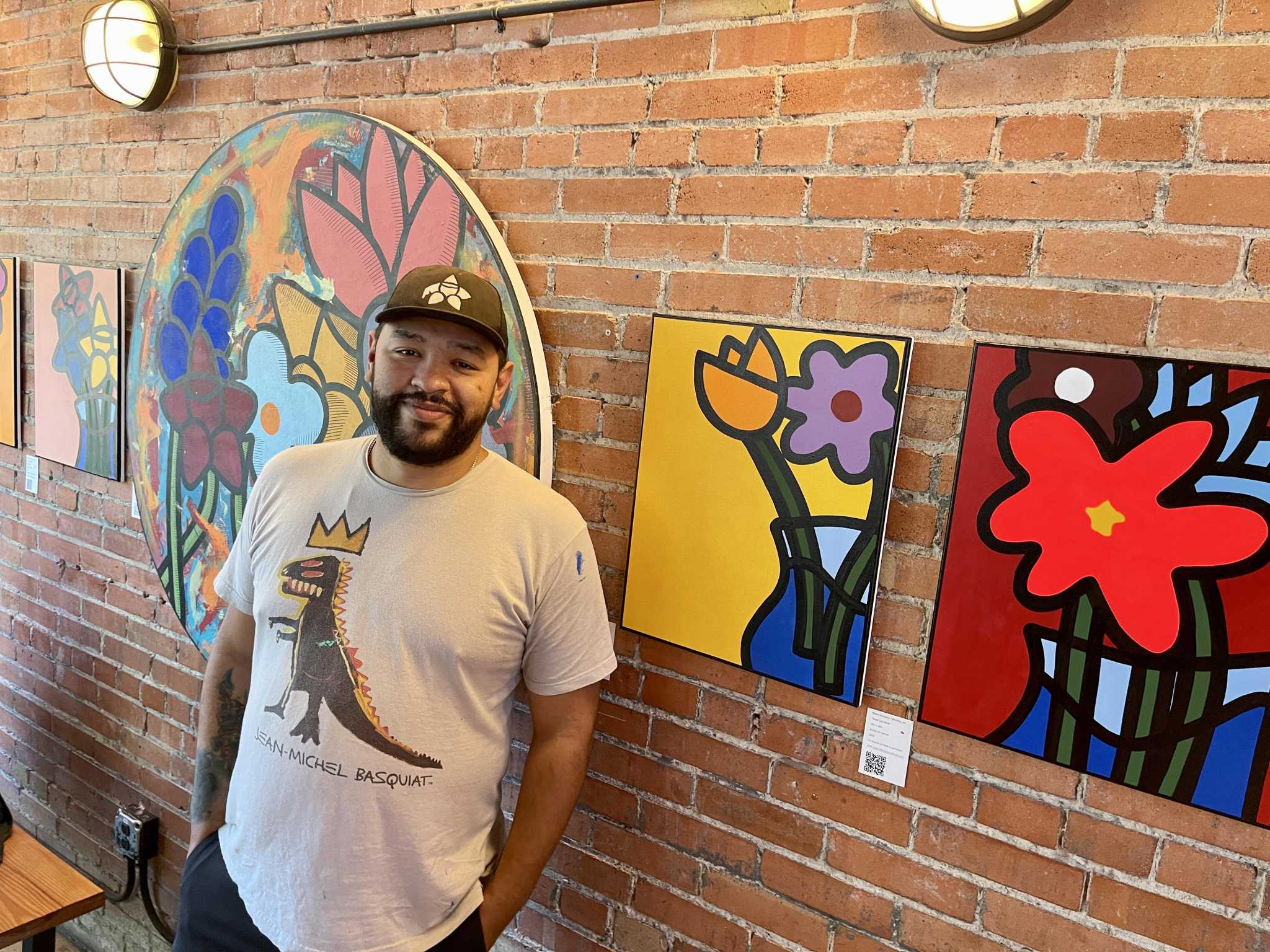 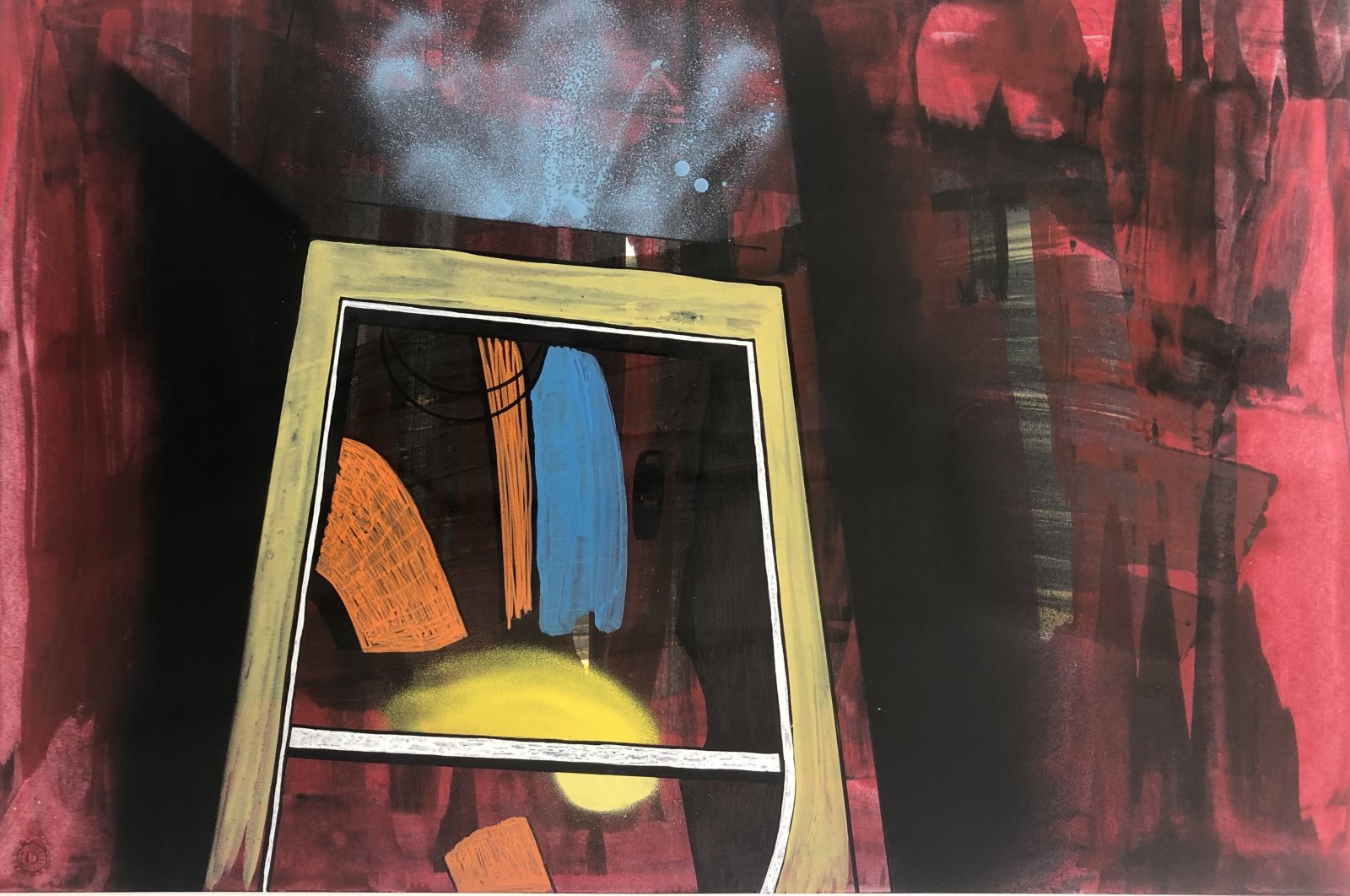 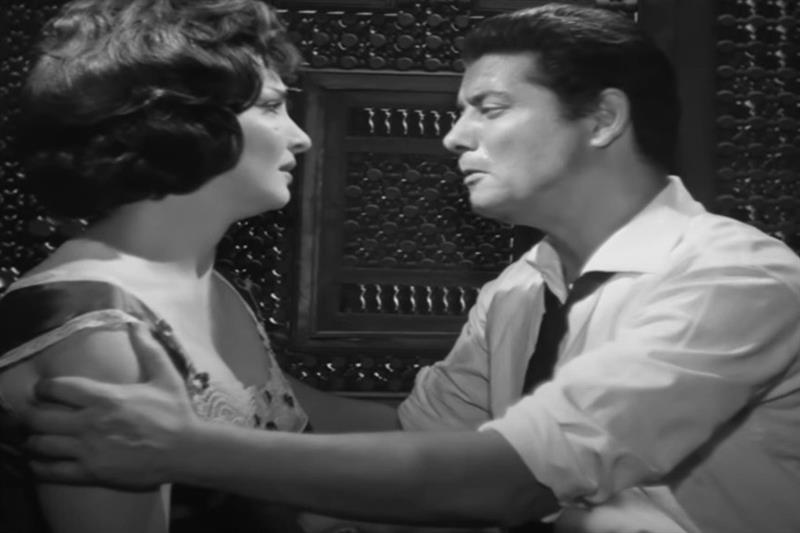 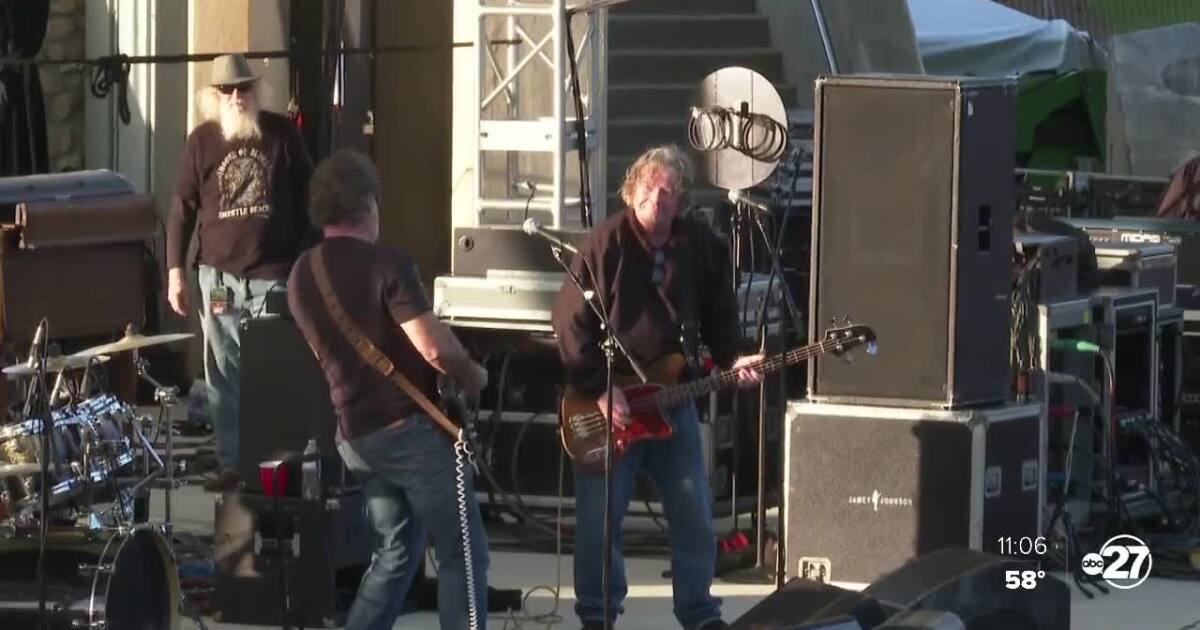 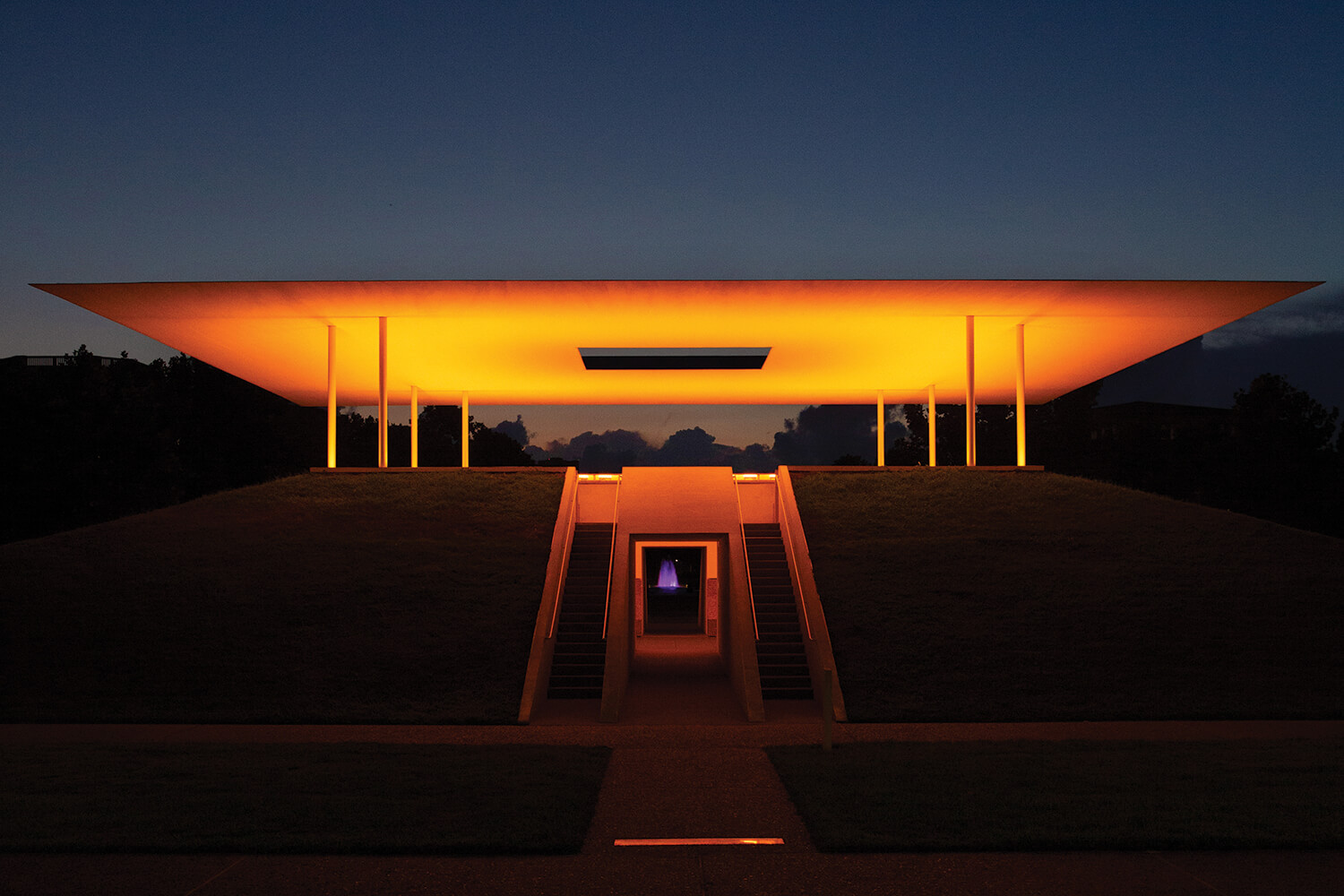