Adelong, Batlow, Tumbarumba and Tooma hosted the community launch of a new era in the region’s cultural heritage, the Snowy Valleys Sculpture Trail, on Saturday and Sunday.

The day of community celebration began in Adelong in the morning, within sight of the Usagi refuge of Osamu and Masako Ohnishi at Adelong Creek. In addition to many people integral to the creation of the trail, the Riverina Light Horse Troupe provided atmosphere and historical perspective.

Councilor and resident of Adelong, James Hayes, who was instrumental in bringing the Sculpture Trail to the area, spoke of its international significance.

“This sculpture trail winding through snowy valleys will feature world-class artists in a world-class setting,” he said.

“Make no mistake, this will give Adelong and the rest of the trail a foothold in the world of sculpture. You won’t see a Jimmy Moore, a Louise Bourgeois or a Richard Serra; however you may see the next big thing on the art scene; We never know.”

He said the sculptures will evoke many emotions, some positive, some contrary.

“Most importantly, they will spark conversations and bring visitors to our region,” he said.

The launch then moved south to Batlow where the Literary Institute provided welcome shelter from the cold outside.

Sculpture Trail and Sculptures by the Sea Founding CEO David Handley paid tribute to Batlow’s Max Gordon Hall for his pivotal contribution to the trail.

Wagga MP Dr Joe McGirr said the track was of global significance and a symbol for Australians to get back on their feet.

“Nowhere is that truer than here in Batlow,” he said, referring to the town’s recovery from the 2019-20 bushfires.

He referred to some of the debate, mostly on social media, about the merits of the sculptures and their suitability for the region.

Margaret Sedgwick said the trail had “taken us out of our surroundings and connected us to the world”.

“It has supported our small steps towards recovery and our hope for the future of our city,” she said.

The community day continued in Tumbarumba where everyone gathered at the Creekscape.

Mr. Handley admitted that the trail was not what he originally wanted, as he had wanted all the carvings to be in one place.

“I started talking to locals and having them (the sculptures) in one place was not well received,” he said.

Tumbarumba resident Maryanne Marshall said it was a wonderful day for residents of the Snowy Valleys.

“You might wonder what the sculptures have to do with the bushfires or the local economic recovery, but just look at the success of other art or culture-focused initiatives that have revived country towns. and put them on the tourist map for the world to see,” she said.

“Sheffield, Tasmania’s mural city, or the silo towns of the Wheatbelt where people flock in droves to admire the magnificent paintings.

She said that art was an interesting thing in that it invariably invoked an emotional response like “I love it” or “I hate it.”

“Both views are valid and as a work of art it was successful in that it created a response,” she said.

“A sculpture that makes you curious about what it is, or what it is made of or how it is made or what the sculptor is trying to say, creates a dialogue and interacts with the viewer.” 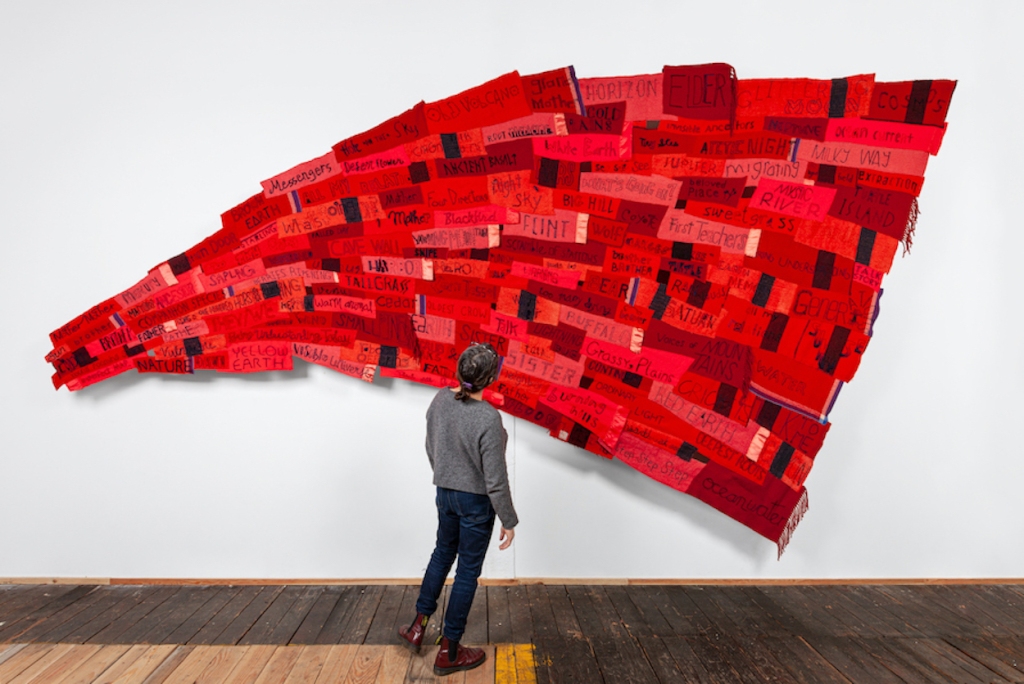 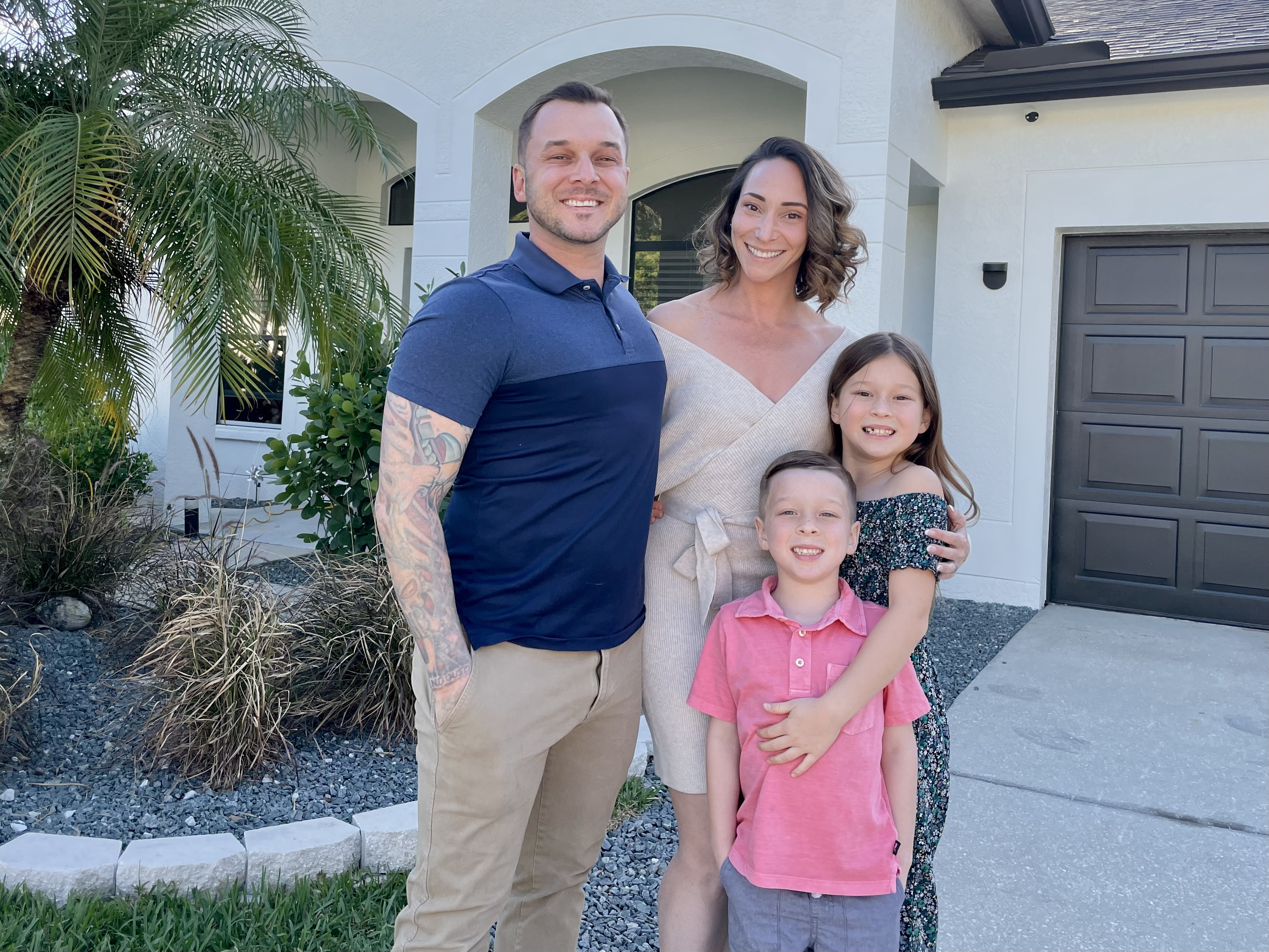 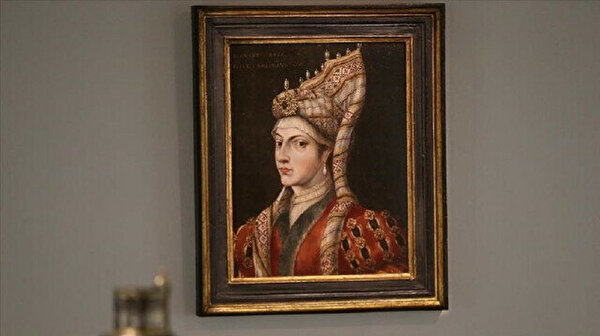 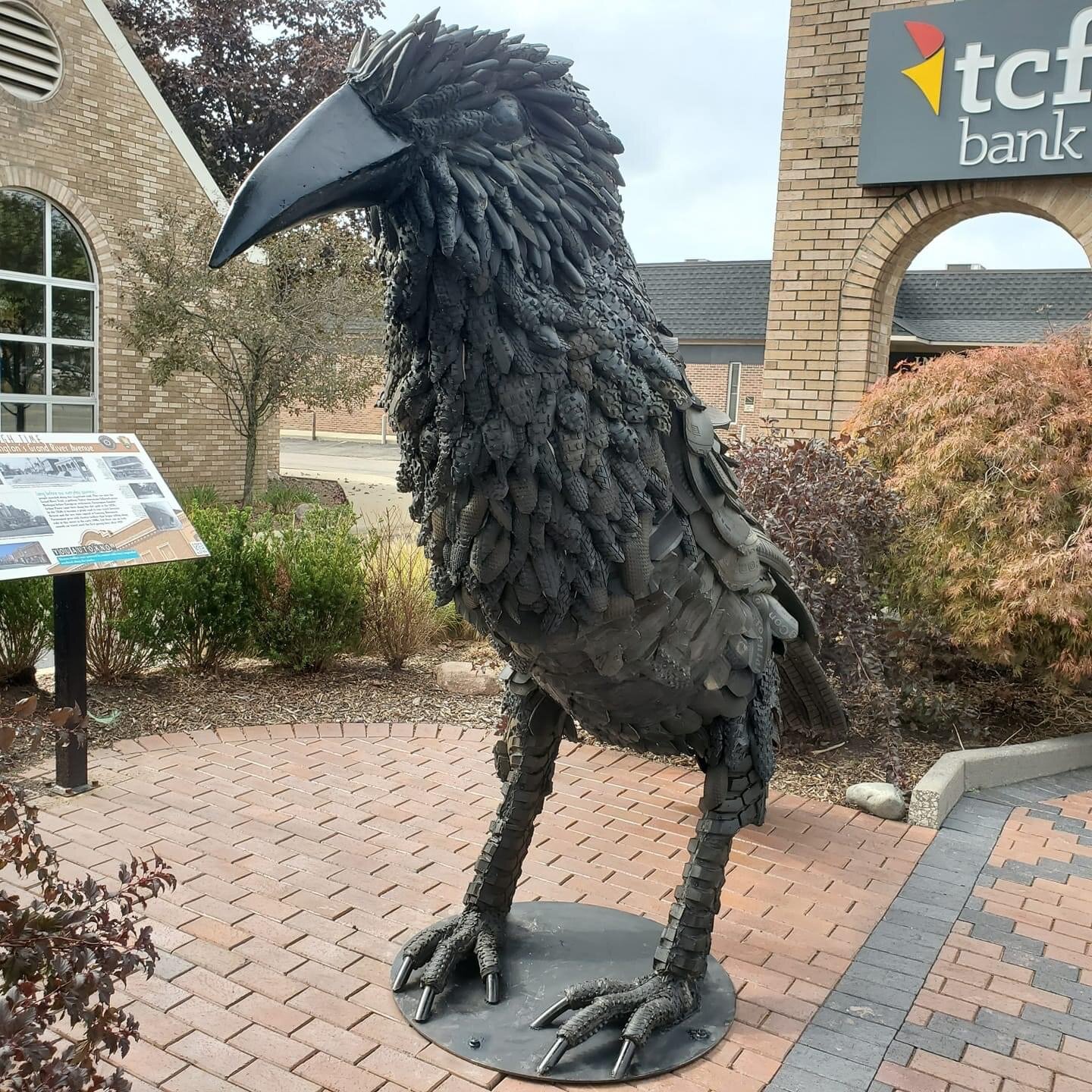 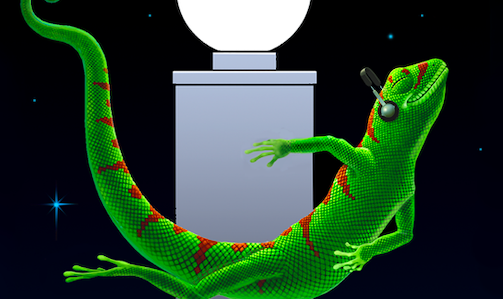 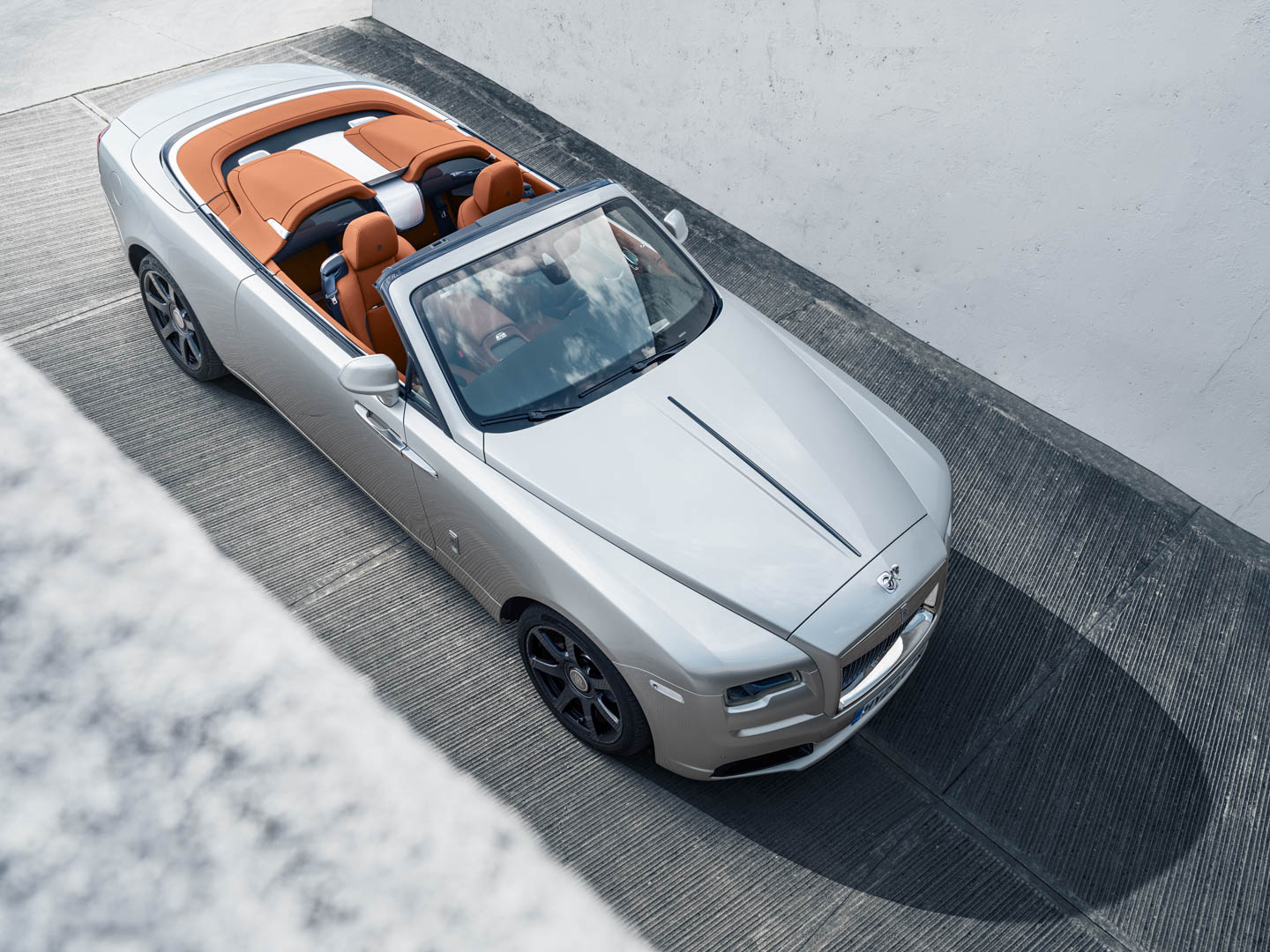