Restoration work at The Star in Hoddesdon, Hertfordshire, has revealed five wall panels showing figures dressed in the finest attire of the time.

They are believed to include Elizabeth I’s strategist and confidant, Cecil, formerly known as Lord Burghley, who purchased the inn in 1580.

One of the panels also shows a character who looks like Elizabeth I, although experts have yet to confirm if this is the monarch.

The paintings were kept as part of the pub, in a building dating from the 15th century, after the arrival of curators.

Mark Perry, of The Perry Lithgow Partnership, said: “The paintings are an incredibly rare find, not only in the fact that there are five together, but also in the unusual subject matter.

“They have local and national importance. You occasionally get unique portraits like this, but getting five, and there may have been more before, is very rare.

The Grade II listed building was once owned by Cecil, who played a key role in Tudor Britain during the heart of the Queen’s reign.

He was also Lord High Treasurer, which might explain why the character in his likeness is holding bags of coins.

His family, the Earls of Salisbury, had ties to the neighborhood around the pub.

Mr Perry said: “The paintings appear to be linked to the Burghley family, William Cecil having been an extremely important figure at the time.

“There are three men and three women and one seems to show someone who is chancellor or treasurer because he has bags of money. The feeling is that it is probably Lord Burghley.

“It’s hard to say for sure, but if that’s the case and the other photos are of her family, it’s incredibly rare. There’s also someone who looks so extraordinarily like Queen Elizabeth. would be a jump to say that it is the queen, but he had a close relationship with her.

The richly colored paintings show alternating male-female half-figures and include a woman cradling a pocket dog. The displays, which once extended to the ground, are accompanied by biblical inscriptions.

“It’s almost like a historic record from the era,” Mr. Perry said.

“The women wear costumes decorated with bows and decorative details almost identical to the portraits of Queen Elizabeth I. Besides the styles of hats and headgear, it is extremely important for people who are interested in this sort of thing.”

Although the paintings have some missing parts and the lower panels have deteriorated, they have largely survived many alterations over the past 500 years in the building, located on what was once a bus route connecting the north and the southern England.

In addition to the five panels showing the figures, a sixth bears the black outline of a simple floral decoration, believed to date back 100 years before the Cecil family redecorated.

Wetherspoon hired the Curators in 2014 as part of renovations after the chain took over the pub, formerly The Salisbury Arms.

The architectural elements, including the roof beams, date to the mid-1400s and suggest that the building could have been an open medieval hall.

“It is incredibly unusual that this amount of paint has survived for about 500 years in this kind of condition, especially with the many modifications to the building,” said Mr. Perry.

“It’s strange that it has never been destroyed and that it has not been discovered before with the works that have taken place and the fact that they are on an exterior wall, with the risk of humidity. and damage from the outside.

“Apart from one of the heads destroyed during construction, everything is in fairly good condition. It’s almost as if people knew the paintings were there and wanted to keep them.

A glass and wood screen now protects the finely dressed witnesses to history who watch the punters.

Mr Perry, who carried out a maintenance and condition check last week, told Metro.co.uk the pub environment should not hinder their preservation.

“Everything is going very well, nothing has deteriorated over the past seven years,” he said. “There will be regular inspections every five or ten years to make sure everything is fine and to take the necessary corrective action.

“Wetherspoon is doing its best to protect it and that’s all we as Conservatives can ask for; that the owners have a conservation responsibility, which is great.

Affairs of state, such as the beheading of Mary, Queen of Scots, could have distracted the owners of the time despite their decorative flourishes.

A tenant of the Black Lion, by the name of the Inn at the time, wrote to Cecil’s son, Sir Robert, telling him that it was in such disrepair that there were “no suitable rooms. to receive a person or a stable for their horses ”.

However, true to his reputation for outwitting his opponents, Cecil Snr seems to have had the last word.

When asked what the statesman could have done with being a lasting part of the pub, Mr Perry replied: “I think he would be delighted if his name lived on through the centuries.

“While his name still has a historical legacy, he would probably be rather happy if something he commissioned him to show it in such a prestigious way would last so long.”

For more stories like this, see our news page.

Get your latest news, wellness stories, insights and more 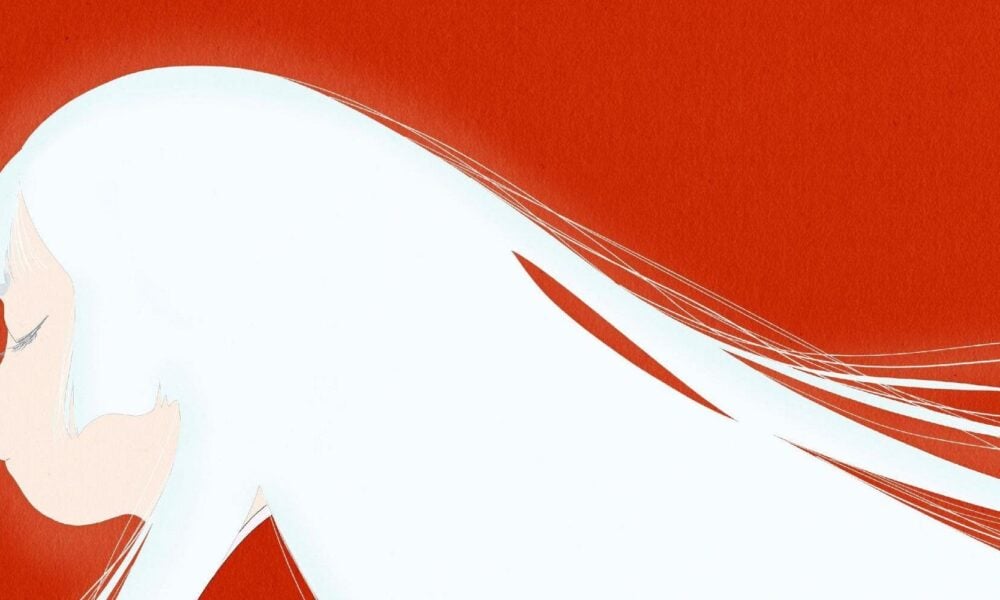