This is an article about a structure and the people who commissioned and designed it. The building was to be a studio, during construction it became an inspiration for Jay McCafferty to hold onto his life longer, and in the end when he died the place was just finished enough that he can see it and appreciate it. It has since become a sanctuary for his art and a place to burn his presence in this world. All his friends, including me, will remember him as such.

Hollister Ranch is one of the most beautiful stretches of the California coast. A few kilometers above Santa Barbara, its mountainous geography with its dirt roads and winding paths takes you into a pure state of mind. A land of fertile hills cascading into the Pacific Ocean where waves sacred by surfers. It is an inspiring place that was once the home of the indigenous peoples.

It is a blessed and privileged land.

Jay McCafferty is an artist well known for his early conceptual work and burnt paintings. The building had to do and display its work. It is designed by Coy Howard who also directed Jay and Ellen McCafferty House in San Pedro.

When Jay retired from teaching as head of the art department at Harbor College, where he inspired many students from underserved communities, he and his wife moved to Hollister Ranch. A piece of land strictly broken up into 100 acre chunks where they could buy a piece of land. Jay wanted to have a special studio where he would continue to hold the magnifying glass in his hand and continue to burn paper like he did from the roof of his Pedro house. It was the idea.

Coy Howard was hesitant at first. The project took four years to enable and build.

In the past, the coastal Chumash tribe would take the beautiful seashells to Colorado where they are in great demand, and exchange them for gold, matching both values.

It was the resemblance of the exchange between Jay and Coy, sort of in my mind.

I visited Jay several times in the midst of the pandemic, as a friend, and had seen the building being finished. I saw how appreciating the emerging building was one of his rare joys. It helped him stay alive like it was medicine for him.

For Jay, death was a daily conversation. Several times I visited him, I wanted to see him myself if he could become a pearl of greater wisdom in my own life. If you’ve got the right attitude, you can, Jay taught me. I saw it in him. He dispelled a great spirit even in the most serious situation of a terminal illness. His last advice to me was â€œfight like hellâ€.

We talked a lot about the building. I watched him in total peace and quiet, in and around the nearly finished studio space, wanting to do his art in a trance experience.

For Jay, it was a building that allowed and facilitated him to the depths of his art. It suited his job very well.

â€œWhen I looked around this place and looked up there, I said, ‘This is a fabulous place to build. And, that’s what I want … I want a place where I can see the work and then a place to do it. And I want it to be something iconic. The only requirement for Coy was to design something iconic. I had no preconditions as to how it would make me feel. I had this special land and wanted to build something that would be a place where I could do my art. And, when I spent a few days doing it, I felt like I was going to church. To be able to pray in a large church. I mean, it’s okay if you pray in front of a little tree, but having something beautiful was really that, I only did it three or four times and it wasn’t intimidating. I had something to experience … that I wished I had more time.

Sometimes we talked about what kept this project going during such an illness. The answer was clear: â€œI was a surfer when I was a kid. And I have always loved this place. And in short, we came and watched it. And there were about one hundred and thirty-seven plots in the area. Plots of one hundred acres. And you can only build one house on it. So I didn’t think we could do it, but we did. We came here for the holidays and then we had enough money to build a place to work. So we spent four years getting permits and plans and all that. And then I got sick and everything changed.

The last time I visited Jay I asked, “What did you get out of this process?” Is it like a metaphor for life or the conclusion of something? “

He looked at me from behind the screen of the sliding door where he was resting on a hospital bed and said, â€œThat’s a good question. This has only been requested a few times. I made a commitment not to have children. I am committed to being an artist, which means being very selfish. And the word selfish, I think in the minds of a lot of people it means … not good. But you look in your wallet and you see your driver’s license. You are not your license. So being an artist is looking for yourself. My first loyalty is to my art and the second is to my wife. And so it was. Lately, since I’ve been sick, it’s 100 percent, my wife. Because if she wasn’t there, I would be dead. It’s a lot of work to stay alive right now. I learn so much about life fighting for it.

I added to Jay’s words, â€œThe studio building also becomes a tool for doing what is perhaps different from your work. You are a painter. You are an artist, a sculptor, and all that. This is another type of medium. It does certain things to you.

He looked at me again and said, â€œIt is such a miraculous structure. And what it covers is incredible. ”

He breathed in and repeated, “This is such a lovely place to die.” “

I asked Jay what he sees in the structure? He said, â€œIt’s perfect.

Then he asked me the question: “what do you think? I said, without thinking too much, “it is unmistakably beautiful.” I could say a lot more about its unity with the hills and vistas that surround it, how the building evolves through visual expansion, pulling you through its thresholds, connected interiors and exteriors, and breaks. I would add, up to the thickness of the shadow lines, and the play of all the curves. Also, I might add, his very refined perspective compositions and textures, some smooth and some rough but in a state of communication with each other.

As my mind scanned those in the short pockets, I concluded my three-word answer, “This is the art of architecture.” And Jay said, “You’re right.” And to add: “So, Coy continued to build. I looked and there was no reference to another architecture. But I let play. Frank Lloyd Wright was dualist, it was either Yin or Yang. And Coy has three parts. I asked, â€œYin, Yang and what?â€ Jay said, â€œIt’s art. Every time we try to describe it, it disappears. is this mixture, it is not only intermittently. “

What is architecture compared to art? Coy does not describe it but I feel his way of speaking about geography, short shots on the plan, breaking the building with series of thresholds, topographical references, everything is there, its blur and its clarity conversing and connecting physical and emotional space in the sense of moments. He is the master of internalizing everything and letting them come out meticulously in a carefully constructed poetic rhythm and not freezing them anywhere. The building continues in a composition all around farther than its sides, from top to bottom. It is the result of an extraordinary mastery of sequential processes. The studio is energized by the ambiguity and innocence of the design, it’s not so much that everything is preconceived. There is a lot of processed design work on site that Jay has observed constructively from his wheelchair and never interfered with.

The design continued until it became a fascinating building and this is a feature of Coy’s work that I understood.

The hand-cut 2×4 continues to move knowing where it came from. He submits to the land he crowns. This is what Jay wanted from the start and Coy did it.

Somewhere they met, they traded precious gold for priceless seashells. 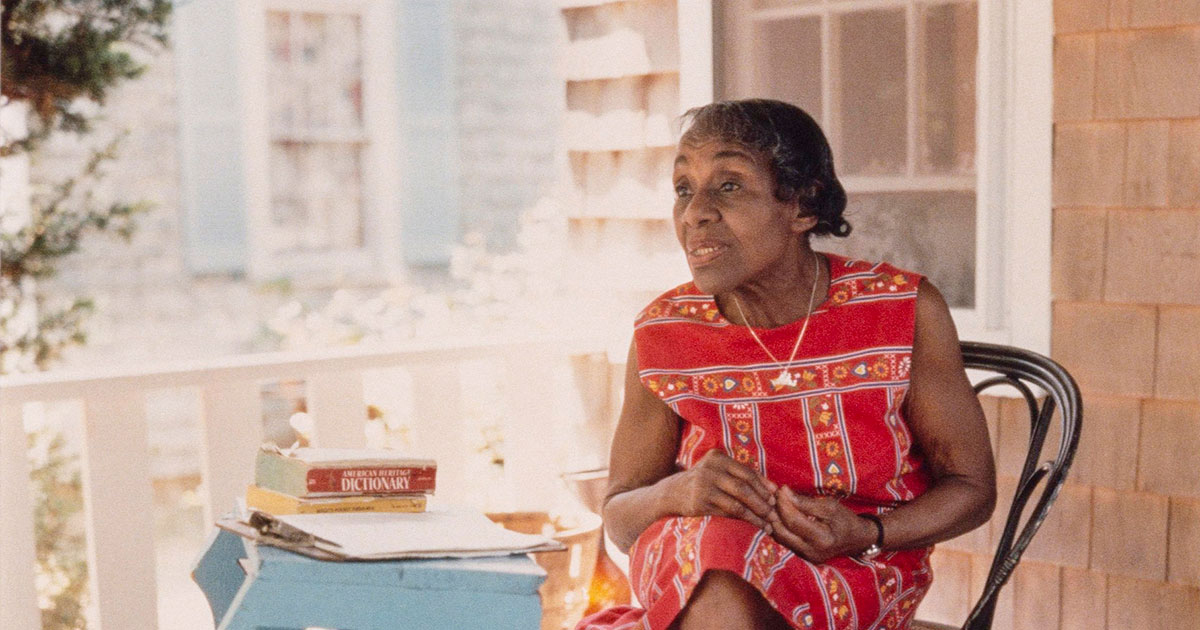 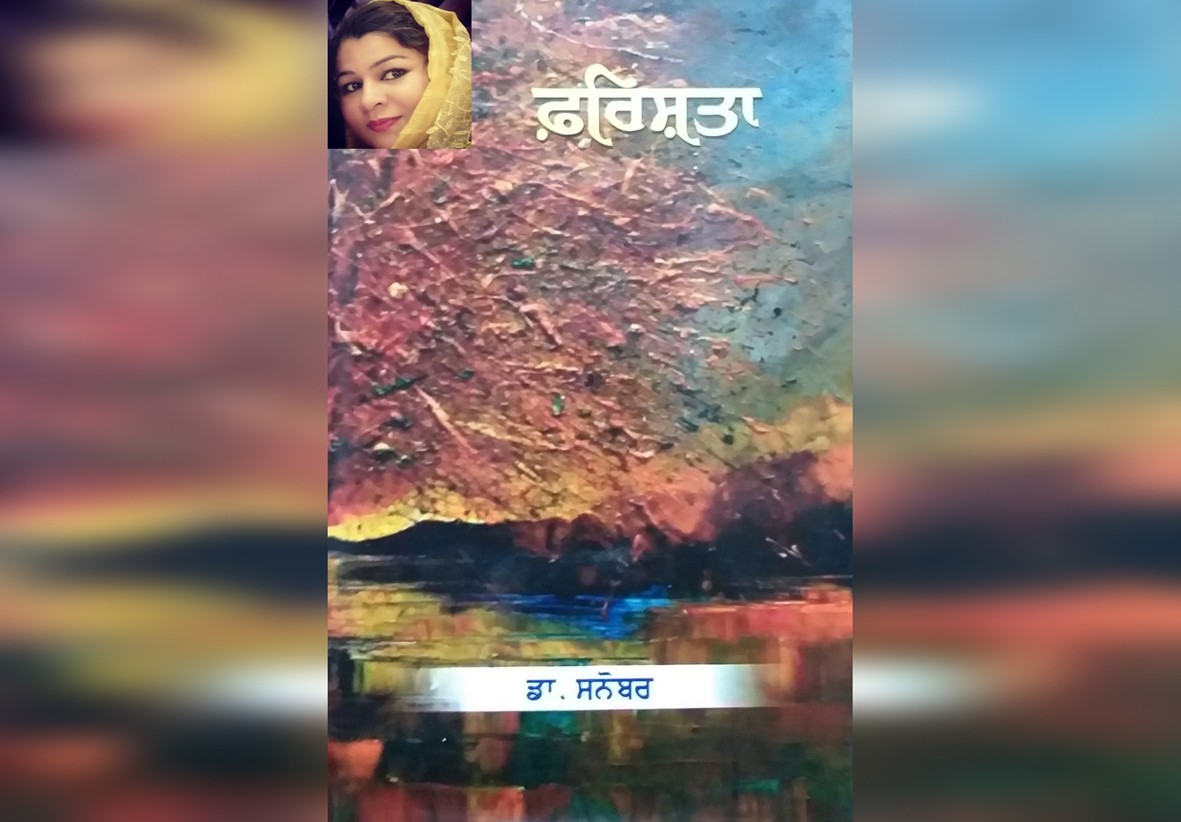 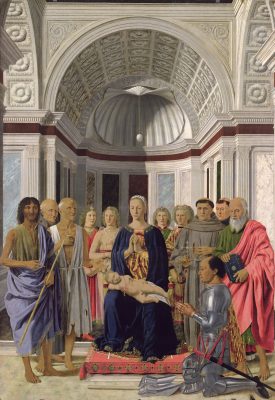 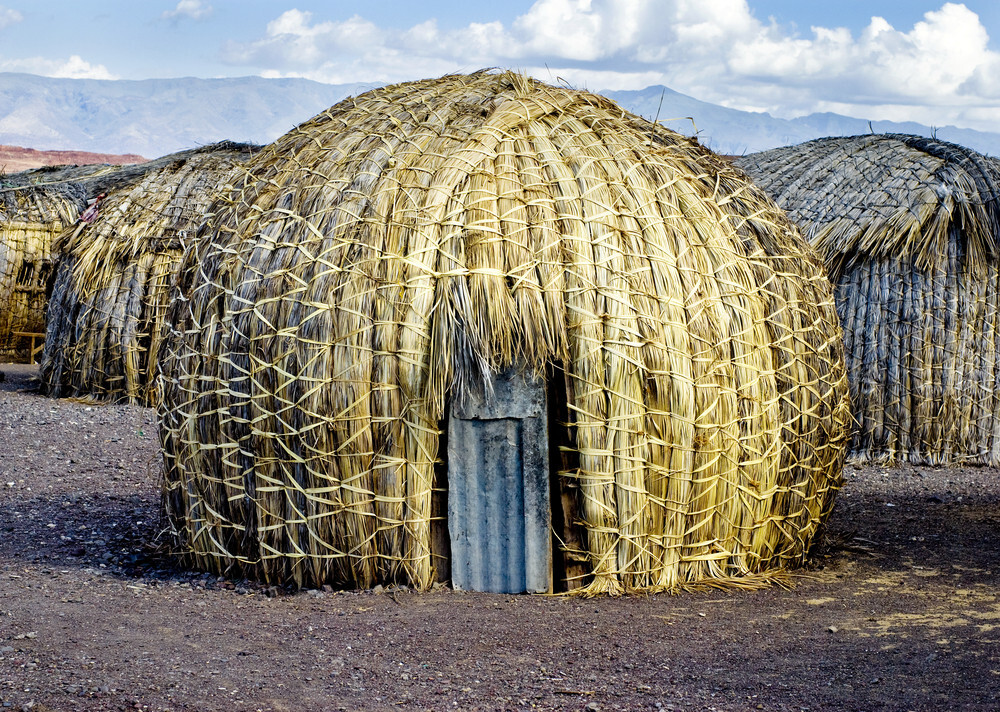 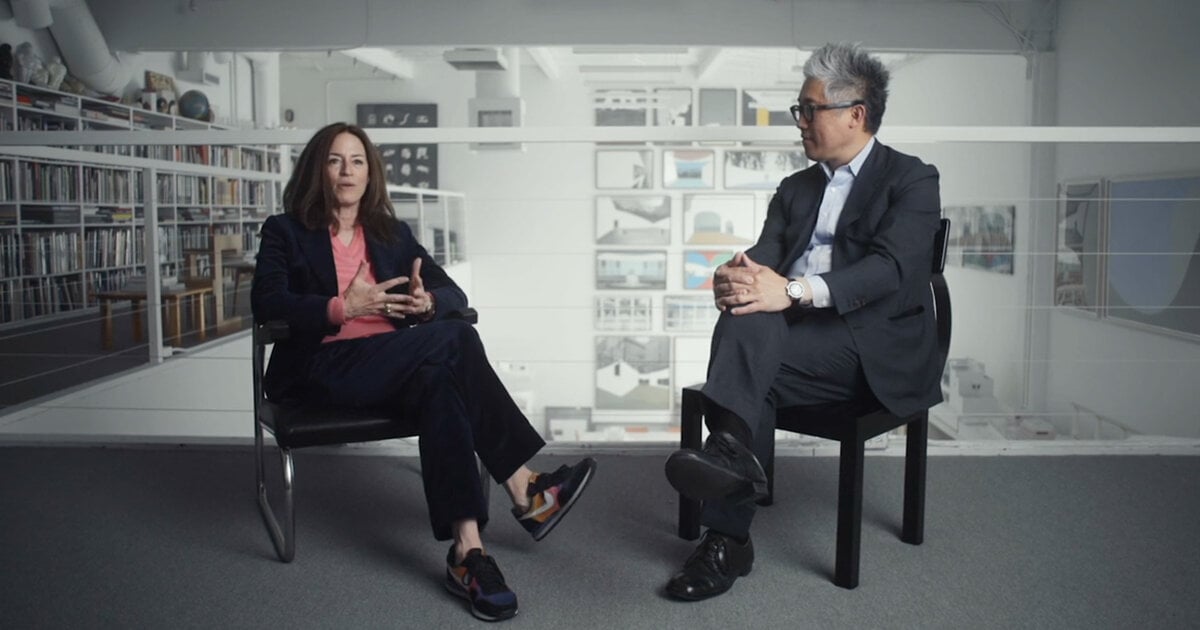 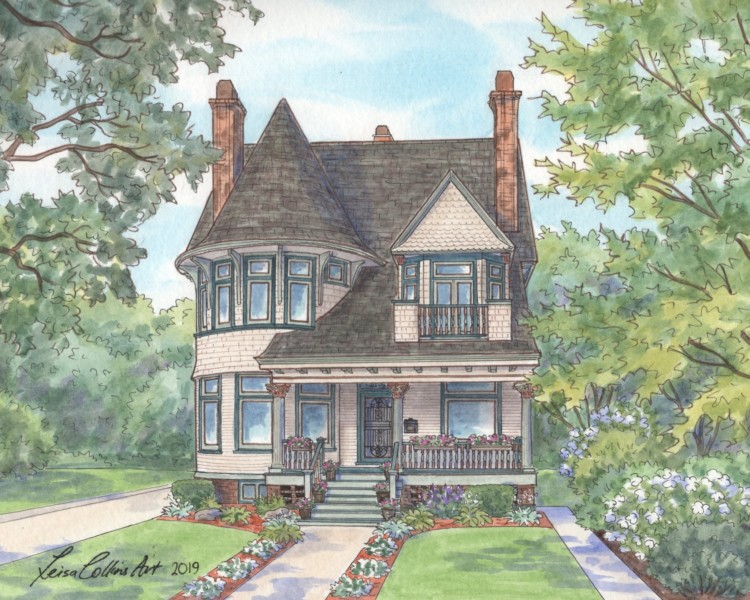