Home ” National ” Important that politics do not interfere with literature, history and art: William Dalrymple

New Delhi, October 13 (SocialNews.XYZ) Historian, author and photographer William Dalrymple believes it is imperative that political forces do not interfere in the literature, the arts, or the writing of the history – and this goes for any government in power – right, left or centrist.

While he sees nothing wrong with rewriting history as each generation does and that it is an ongoing process, the author of books like “The Anarchy”, “The Last Mughal”, ” The White Mughals “and” Return of a King “among others, believe that when done with a particular end in mind rather than through an impartial examination of the evidence, the same can be very damaging.

“You have to make a fair judgment based on the available evidence, then write as evenly as possible. Frankly, no one is completely impartial, we all come to a given situation with the biases and ideas that we have. been raised. And so the writing of history will never be “complete”, “he told IANS.

Tell him about the domination of the Marxist left in many departments of history in the post-war period, and he thinks there is bound to be a backlash against it.

“There is historiography emphasizing economic and social forces at the expense of biography and human action. Yes, very few biographies have been written by Indian history departments until recently. I am. favorable to some form of rebalancing, especially towards a more biographical story and that’s what I’ve done in my work. This makes the story much more interesting and accessible. Many Marxist historians researching the “Ancient India often ignored the importance of religion as a driving force in human history,” he says.

Dalrymple, whose latest series of photographs “In Search of Ancient India” is on display (October 8 to November 3) at the capital’s Vadehra Art Gallery, says it is a by-product of his new book project – “The Golden Road”. “As you know, over the past 20 years I have written about the first colonialism in India by the East India Company, and my four books on this subject have now appeared in a boxed set -” The Company Quartet ” . Now I am back to my first love which is early Buddhist art, art history and archeology. “

Even as a teenager, the author spent most of his time searching. Most of his summer vacation is said to be spent at various archaeological sites, first in Scotland and then in England. “When I left school I wanted to go digging in Iraq and I arranged to take an old Syrian site, but at the last minute the excavations were canceled by Saddam Hussein and I ended up coming to India.

“What interested me at the time was very ancient history – the Indus Valley, Ashoka, Ajanta, Sanchi. Some of the first things I wrote about India were about this very history. The various trips I have taken in the course of researching my book The Anarchy have led me to choose this topic as my next book. Things I have wanted to write about for years , but I never dealt with it at length. “

The book is essentially a story of Indian culture around Asia and has three parts – the first is the push north through Pakistan and Afghanistan and Xinhang in western China. The road that Buddhism took there, to finally become in the 7th century, the state religion in China.

“Today, when India and China are at loggerheads, it is important to remember that India once colonized China culturally. , ideas of astronomy, astrology and mathematics. For a brief period, there was a very significant colonization of Indian culture in China. It was never complete because Chinese culture is very strong and very old, but all kinds of Indian ideas grafted onto Chinese culture and that was the first part of the book.

The second part of the book faces south and east, with the history of Buddhism and Hinduism heading towards the Maritime Silk Road. In particular the Pallava from the Bay of Bengal to Java, Indonesia via Vietnam. The third part of the story is about Indian mathematics and astronomy towards the west. “

Tell him about his fascination with photography, and the author says it goes well with his job and allows him to see the story he has read and written. It’s a very satisfying thing to have a travel record. The first thing I do when I arrive at a temple or an incredible site is to photograph it. In a way, it helps you focus. Obviously, the photographs are a wonderful thing in themselves if you take them correctly. “

The author, who mainly uses cell phones to photograph, recalls that when he recently met his friend Don McCullin, considered Britain’s greatest living photographer, he too was shocked by the results.

Much like the current one, even its last exhibition, “Historian’s Eye” boasted of black and white photographs. Ask him why he prefers it to color, and the author says, “Some of the works I admire the most are those of Bill Bryant, Cartier-Bresson, Don McCullin and Sebastian Salgago. They are photographers who have always shown how black to white can be a much stronger medium than color in the hands of a true master. I think this reduces and adds to the weirdness. Also, it reduces familiarity. If you can get it right, it makes for much more powerful and moody images. It emphasizes signal, patterns and form. “

This author of ‘City of Djinns’ – a love letter to Delhi, which made a whole generation rediscover the country with works like ‘In the Age of Kali’ ‘Nine Lives’ does not really fail to write in this genre. “I always do long magazine articles. However, history is my true love that I try to channel all my love for archeology and art history into. It is much more difficult to write on the first cities After all, we are trying to reconstruct civilizations from a few scripts, archaeological excavations and the archives of a few Chinese pilgrims.

For someone who has written extensively on Afghanistan, it is hard not to ask him what his view is on the situation there now. “A tragedy and a completely preventable situation. There was madness on the part of the United States to pull out like this. and India. India has lost a lot of influence in this region. The only people who really benefit from it, I think, are the Chinese. Obviously, the Pakistanis have triumphed. I think the real winners are China and Pakistan. There were actually very few US troops in Afghanistan and it didn’t cost huge sums of money by US standards. There was no anti-war movement like with Vietnam. It could easily have been maintained. “

(Sukant Deepak can be contacted at [email protected])

Gopi Adusumilli is a programmer. He is editor-in-chief of SocialNews.XYZ and president of AGK Fire Inc.

When it comes to writing, he enjoys writing about current world politics and Indian films. Its future plans include the development of SocialNews.XYZ into a news website that is free from bias or judgment towards any.

He can be contacted at [email protected]

Next Architecture speaks! The international conference series explores spaces through the prism of user experience and patina 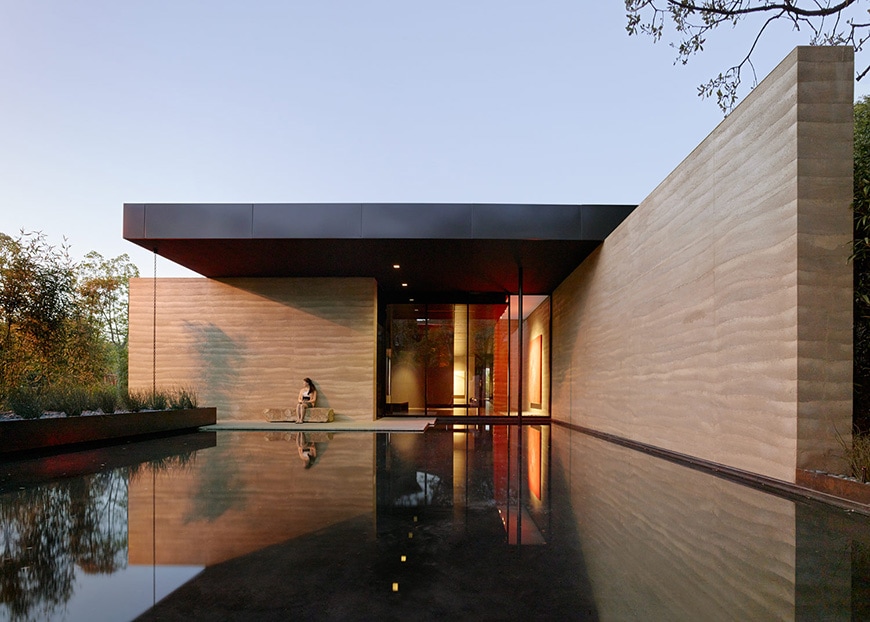