COVENTRY – David Hayes’ Sculpture Fields reopen to the public today, following a massive cleanup effort after a tornado hit the property in September.

The 54-acre old farmhouse at 905 South St. features the abstract sculptures created by the late artist David V. Hayes, who died of leukemia at the age of 82 in 2013.

WHAT: The outdoor art installation featuring abstract sculptures created by the late David V. Hayes reopens today after severe tornado damage in September has been cleaned up.

W: 905 South St. in Coventry. Visitors can print a hiking map from

The tornado uprooted trees and blew debris across the property on September 9. Volunteers helped clean up the mess last month, and according to an Instagram post on Sunday from the late artist’s son, David M. Hayes, professional teams finished removing the dangerous suspended limbs who posed a threat to visitors and it is now possible to reopen the fields to the public in complete safety.

There is still work to be done to fully restore the property, as many metal sculptures have been overturned and damaged by high winds. Repairing damaged sculptures will take years, Hayes said, as only one to three can be worked per year.

For now, the Hayes family are still raising funds to cover the cost of restoring the sculptures and remaining clean-up. Mary Hayes-Siegrist, the artist’s daughter, set up a GoFundMe page in September to raise money for the restoration. So far, they have raised $ 2,160.

The EF-0 tornado that struck the property had a maximum wind speed of 75 mph. He cut down power lines and uprooted more than 100 trees.

David Hayes Sculpture Field is listed on the State Register of Historic Places, and the artist’s sculptures are on display in museums such as the Museum of Modern Art and the Guggenheim Museum in New York City.

The property was also recently featured on the public service broadcaster’s show “Legacy List with Matt Paxton” in February, which revealed hidden gems on the property, such as paintings presumably done by Pablo Picasso and Salvador Dali and a possible link with the Underground Railroad.

Entry to the Hayes homestead, originally established in 1720, and to the fields is free. Before the tornado, the open-air museum featured several hundred sculptures on acres of property.

For winter, the Champs de Sculpture will be open in the afternoon, from Thursday to Sunday. While not mandatory, visitors are encouraged to donate $ 5 per person and $ 20 per group or family to help maintain the trails. A donation box is located on a tree near the entrance.

Ben covers Coventry and Tolland for the Inquirer Journal.

Next the debate around negroes - Palatinate

What is “urban Indian literature” anyway? 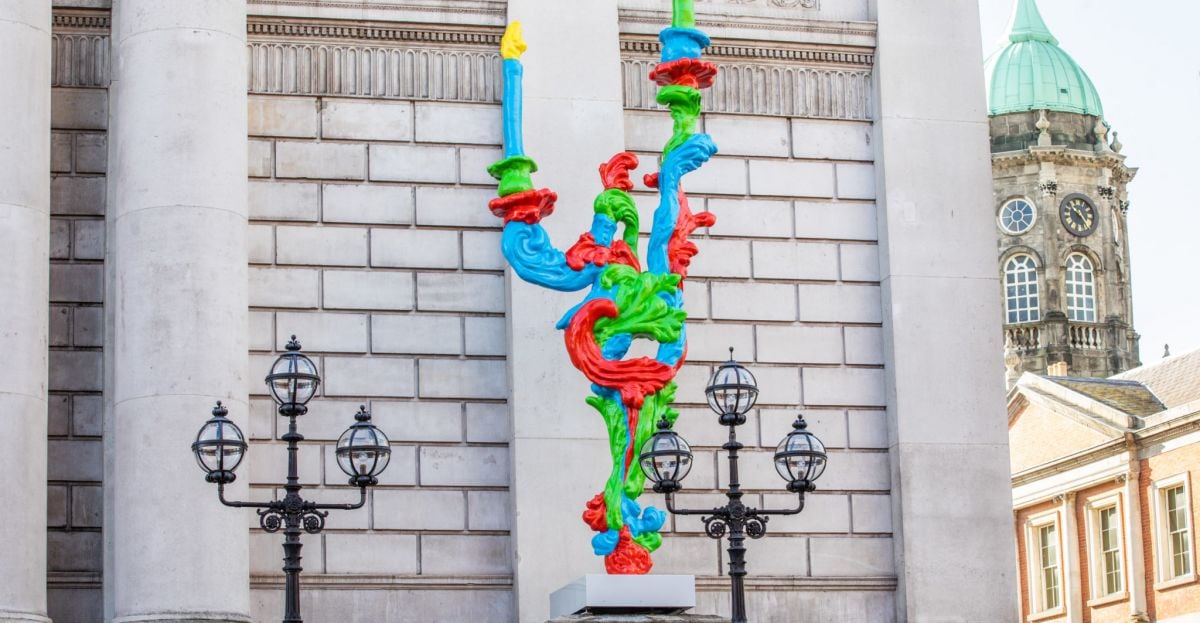