Hawksmoor was supposed to build the large stone building now in King’s Great Court; and before him Wren was consulted; but this handsome edifice, resembling a stately home, also went to Gibbs, being built at the same time as his Senate.

King’s also contains works from the 1820s by William Wilkins, of whom I have spoken here as the architect of the National Gallery; but his finest Cambridge achievement is the great fortress-like facade of Corpus and its new courtyard behind it, with its magnificent chapel which supplanted that of St Benet. Cambridge was greatly expanded in the 1820s, and the university’s largest building at that time, New Court at John’s – a magnificent neo-Gothic extravaganza which features the river’s most wondrous aspect, with its lantern “wedding cake” – was started in 1827.

Wilkins was asked to compete for the commission but declined; it instead went to Thomas Rickman and Henry Hutchinson, whose style owed everything to Wilkins. Hutchinson also built another Cambridge landmark, the Bridge of Sighs, which connects the older parts of John’s to his newer courtyard.

George Gilbert Scott, the most famous Gothic revivalist, built a chapel at John’s the size of a small cathedral. Rival GF Bodley’s 1860s All Saint’s, Jesus Lane, is a short walk to the east and, uncharacteristically in a city of towers, has a remarkable steeple. Another great Gothic, Alfred Waterhouse, built in Pembroke and Jesus but his most radical building in Cambridge was his first, the Union Society of 1863-65.

I have always been struck by the starkness of Giles Gilbert Scott’s great University Library of 1931-34, with its magnificent 157-foot tower and echoes of Battersea Power Station; it is Cambridge’s finest art deco building. And Cambridge’s architectural excellence, after a dip in the 1960s and 1970s, continues today: the recent Ann’s Court in Selwyn is tasteful and complementary to the rest of the college. Its new auditorium, its library and above all its belvedere show that architecture is successfully evolving in this ancient city.

Next Wow! This Hyper-Realistic Painting By Artists Maggi Will Leave You Amazed 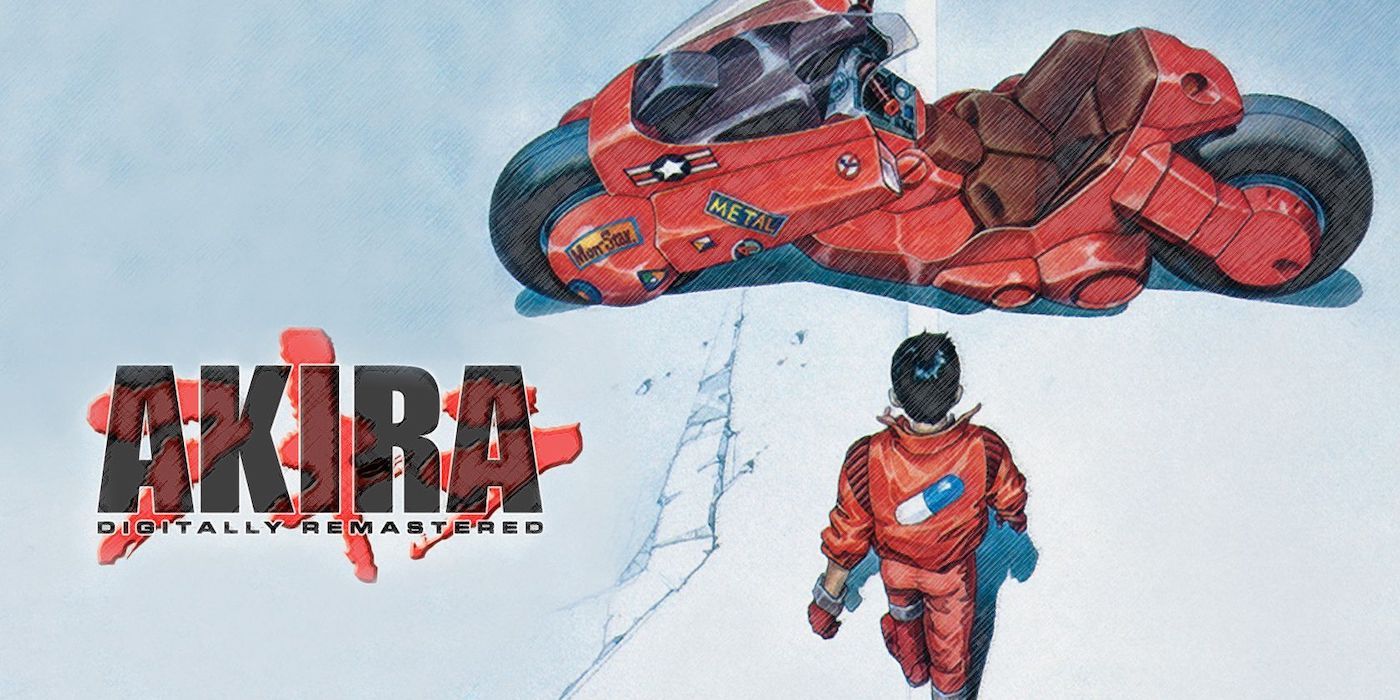 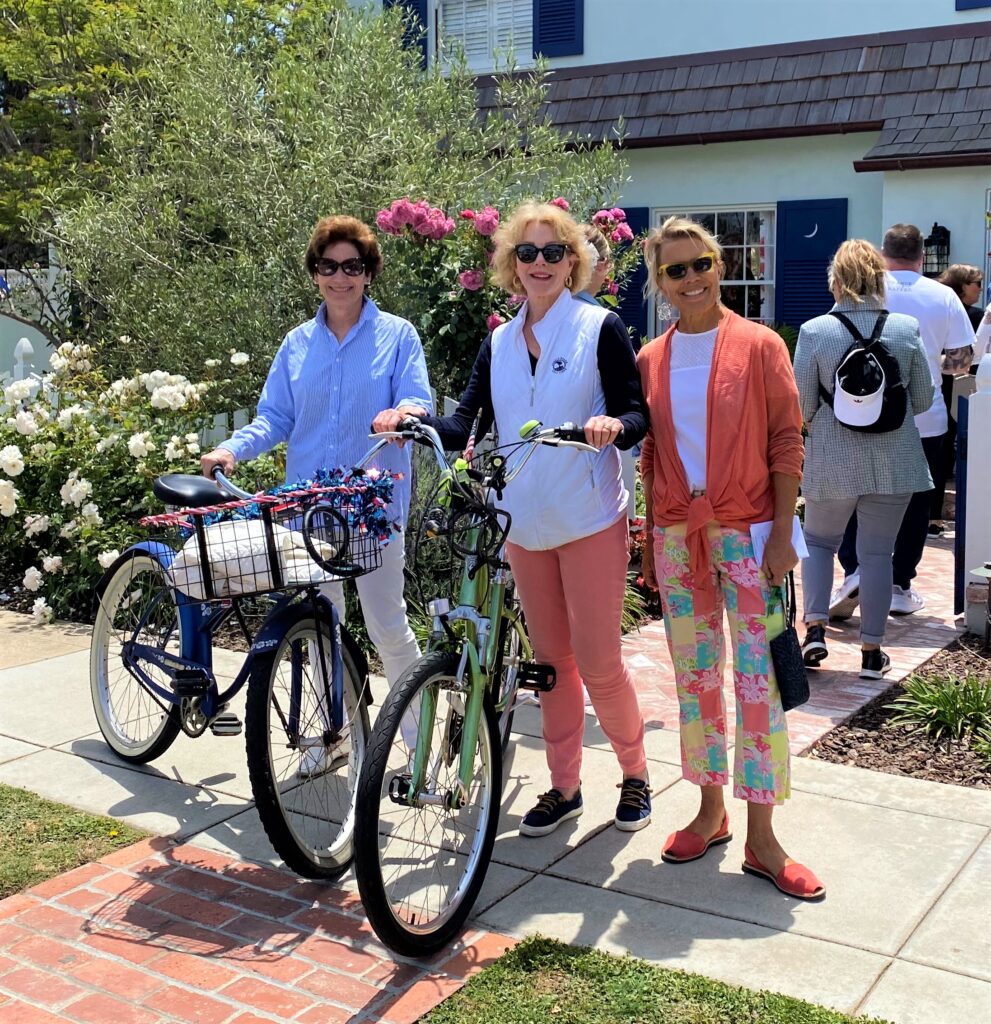 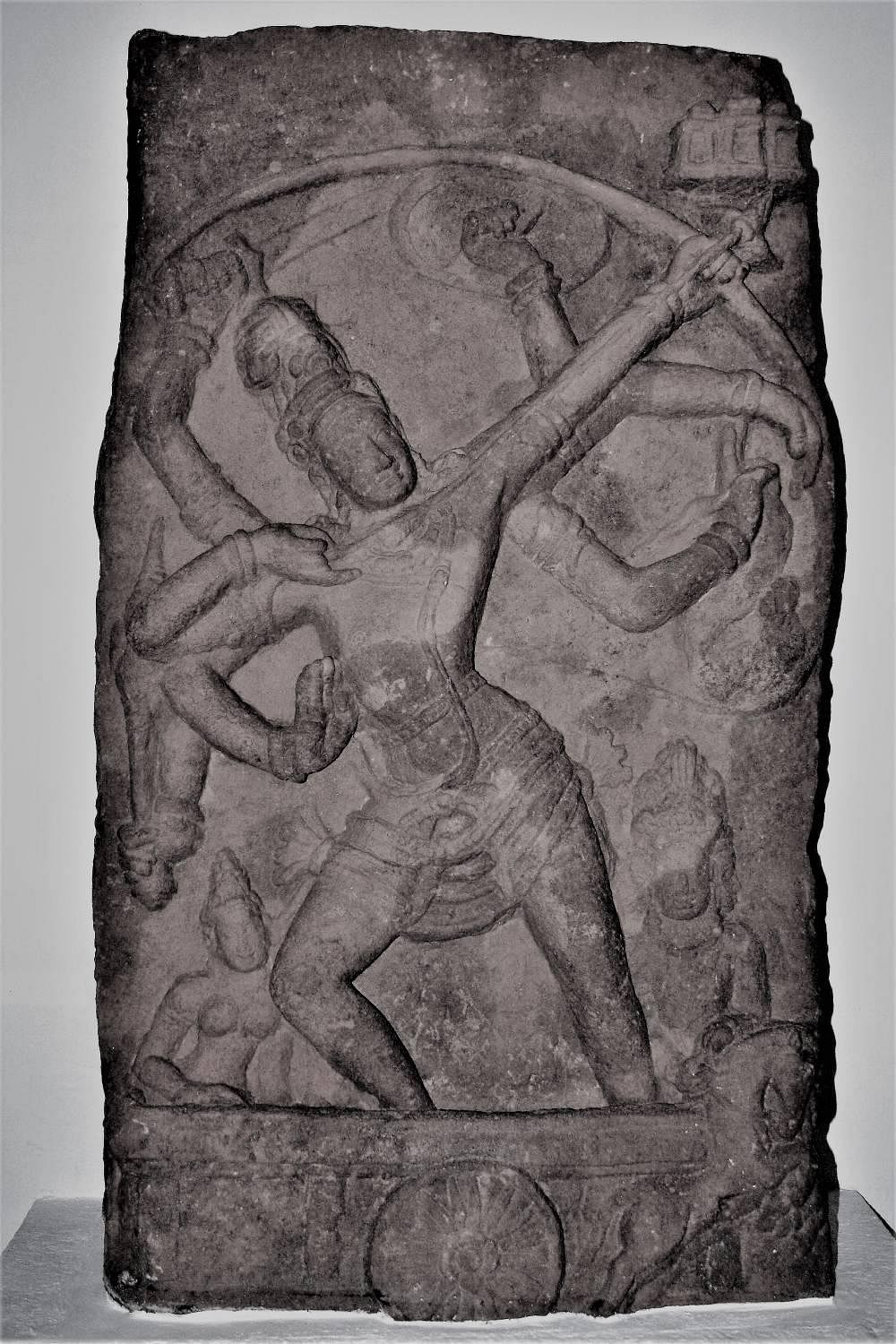 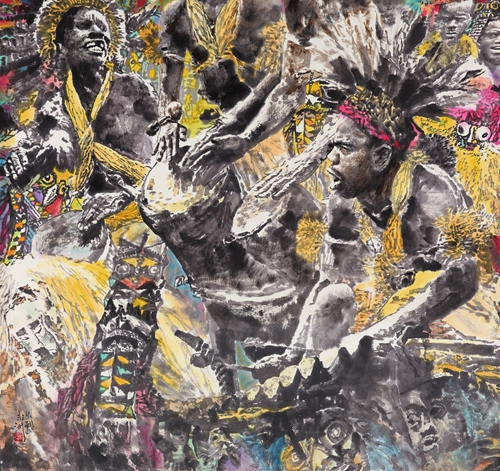 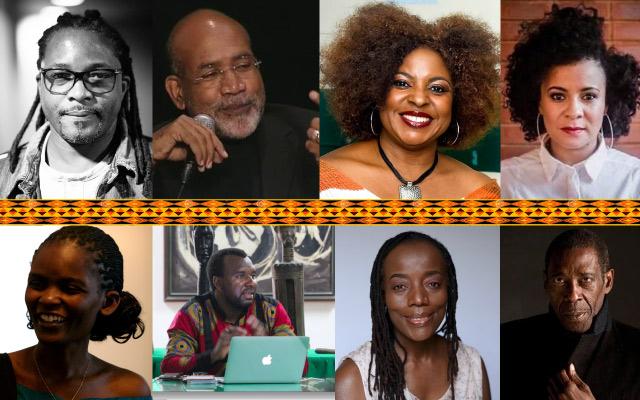 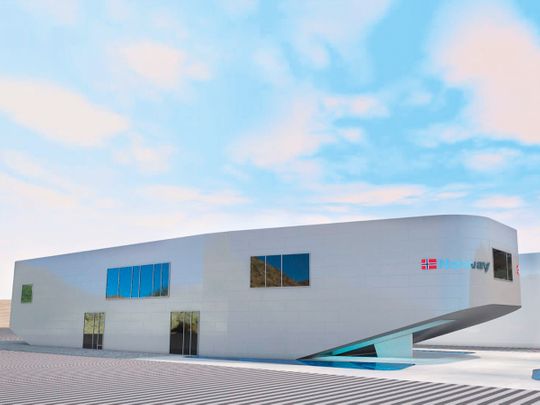 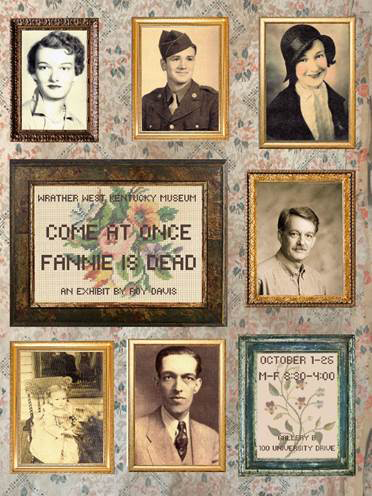 Art in 2021 that engaged the senses – ARTnews.com