CHICAGO — The American Library Association announced its 2022 Youth Media Award winners on Jan. 24. The awards for the best books, digital media, video and audiobooks for children and young adults — including Caldecott, Coretta Scott King, Newbery and Printz — were featured at its virtual Chicago event.

For the Robert F. Sibert Informational Book Award for Most Distinguished Children’s Informational Book, five books were honored, including “We Are Still Here!: Native American Truths Everyone Should Know,” written by Traci Sorell, citizen of the Cherokee Nation, illustrated by Frané Lessac and published by Charlesbridge Publishing/Live Oak Media.

The American Indian Youth Literature Awards are announced in even-numbered years (2022) and were created “to identify and honor the best writing and illustration by and about American Indians and Alaska Natives. Select titles present Native Americans in the fullness of their humanity in present and past contexts.

Sorell’s book “Classified: The Secret Career of Mary Gold Ross, Cherokee Aerospace Engineer” was honored in this category. The book was illustrated by Natasha Donovan (Métis) and is published by Millbrook Press

“I am beyond grateful to the two committees that honored these books. Other citizens of the Cherokee Nation helped with language, editing text and art, and lending their voices. Along with the illustrators and staff from both publishing houses, I am grateful to be part of such caring teams that have made it possible to share these books with readers around the world,” said Sorell.

“Notable Native People: 50 Indigenous Leaders, Dreamers, and Changemakers from Past and Present,” by Adrienne Keene, a citizen of the Cherokee Nation, also received an American Indian Youth Literature Award. The book was illustrated by Ciara Sana (Chamoru) and published by Ten Speed ​​Press, an imprint of Penguin Random House.

Additionally, Boulley won the William C. Morris Award for a first published book by a first-time author writing for teens for “Firekeeper’s Daughter.”

“Unspeakable: The Tulsa Race Massacre”, illustrated by Floyd Cooper (Muscogee), written by Carole Boston Weatherford and published by Carolrhoda Books, an imprint of Lerner Publishing Group published by Charlesbridge Publishing/Live Oak Media, was one of four books honored with the Randolph Caldecott Medal for America’s Most Distinguished Children’s Picture Books.

Recognized worldwide for the high quality they represent, the American Library Association awards guide parents, educators, librarians and others in selecting the best materials for young people. Selected by judging panels made up of librarians and other children’s experts, the awards encourage original and creative work. For more information on the ALA Youth Media Awards and Notables, visit www.ala.org/yma.

Additionally, on January 27, two audiobooks made from Sorell’s “At the Mountain’s Base” and “We Are Still Here!: Native American Truths Everyone Should Know” were honored by the Association for Library Service To Children. Both audiobooks were part of Notable Children’s Recordings for children 14 and under for 2022.

Honorees have produced recordings of “a commendable quality that demonstrates respect for the intelligence and imagination of young people; be boldly creative; and reflect and encourage the interests of children and young adolescents in an exemplary manner. 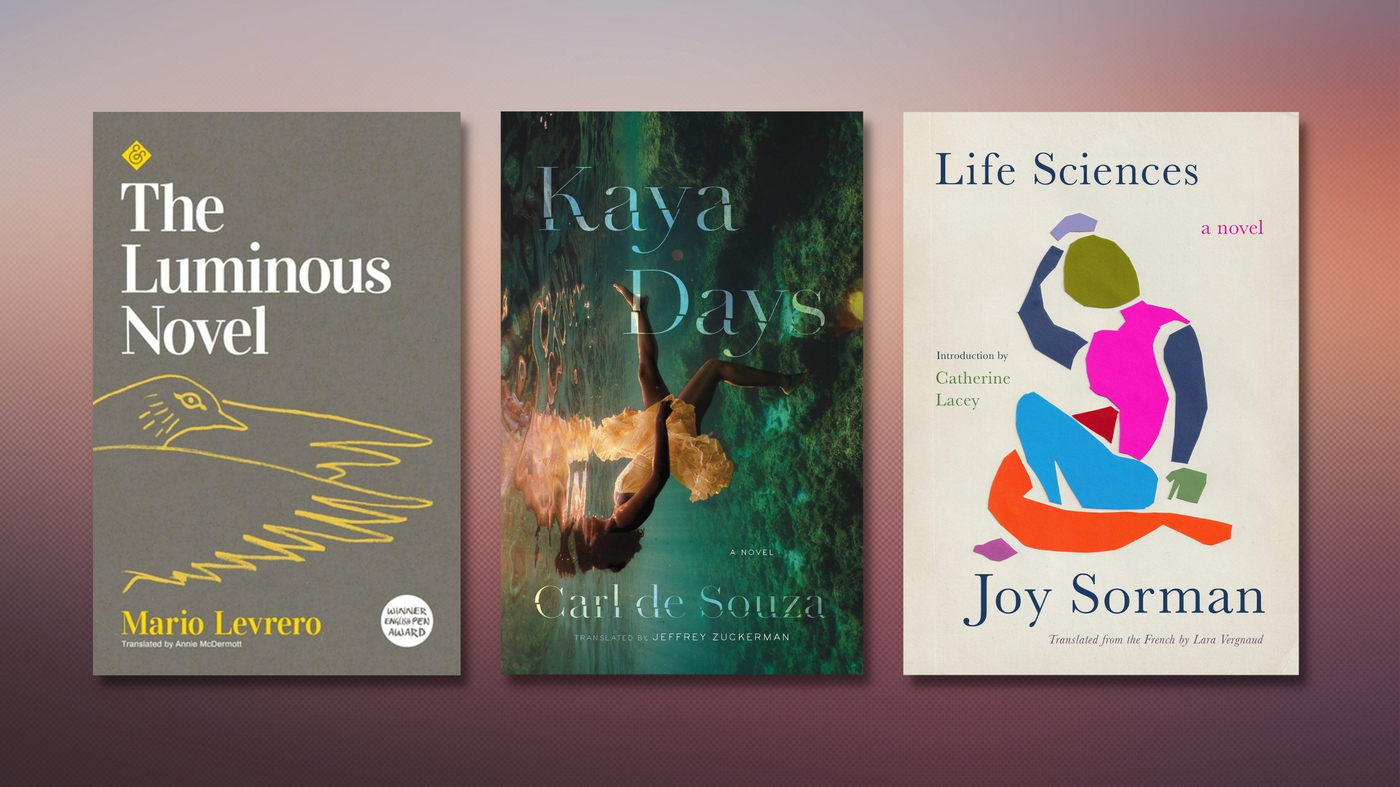 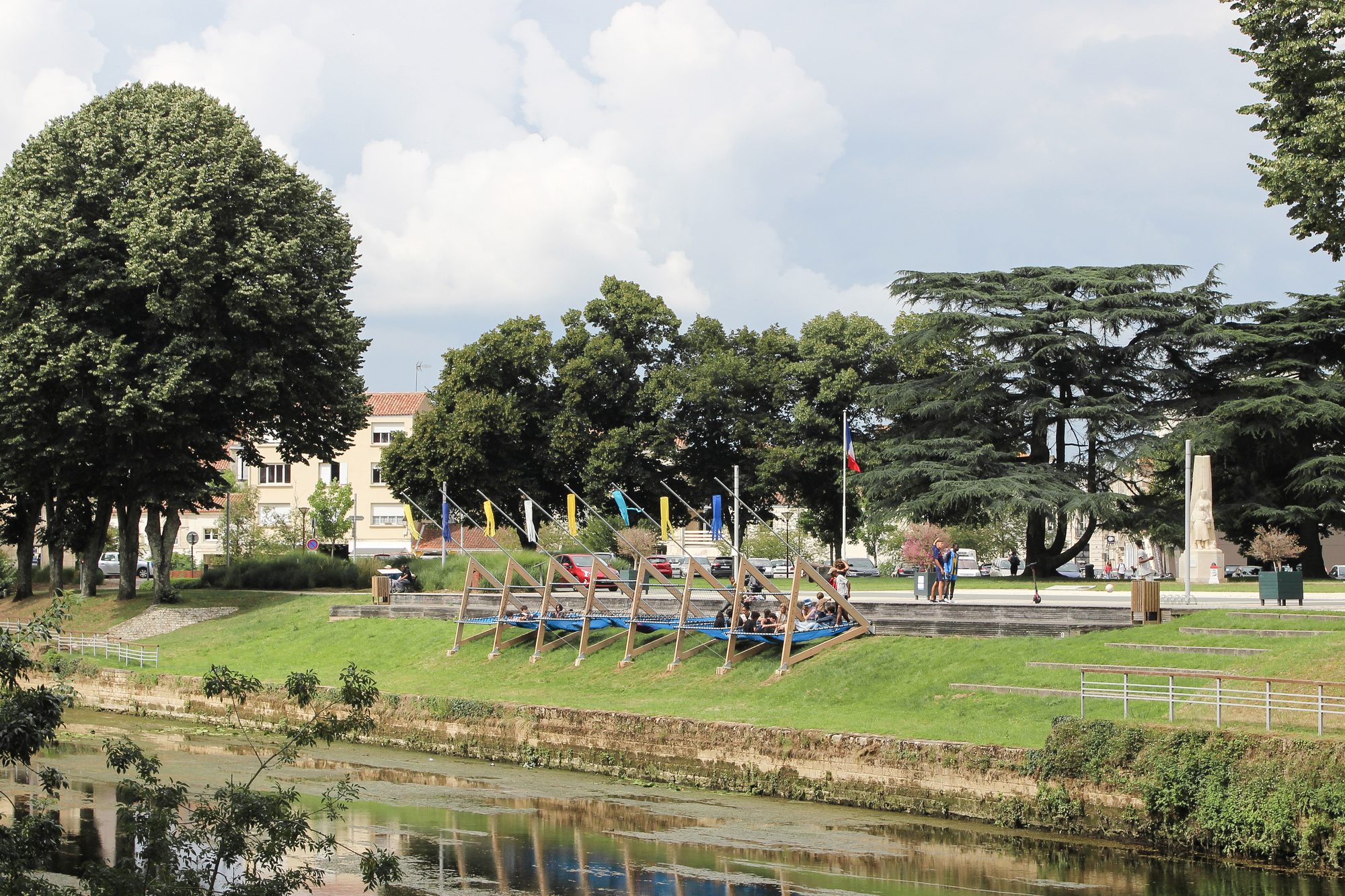 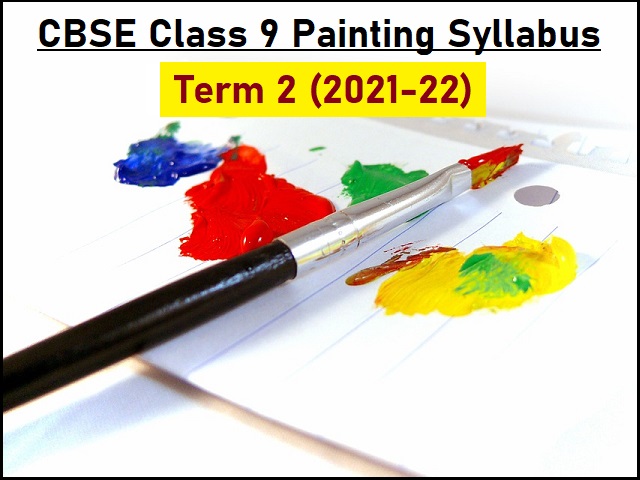 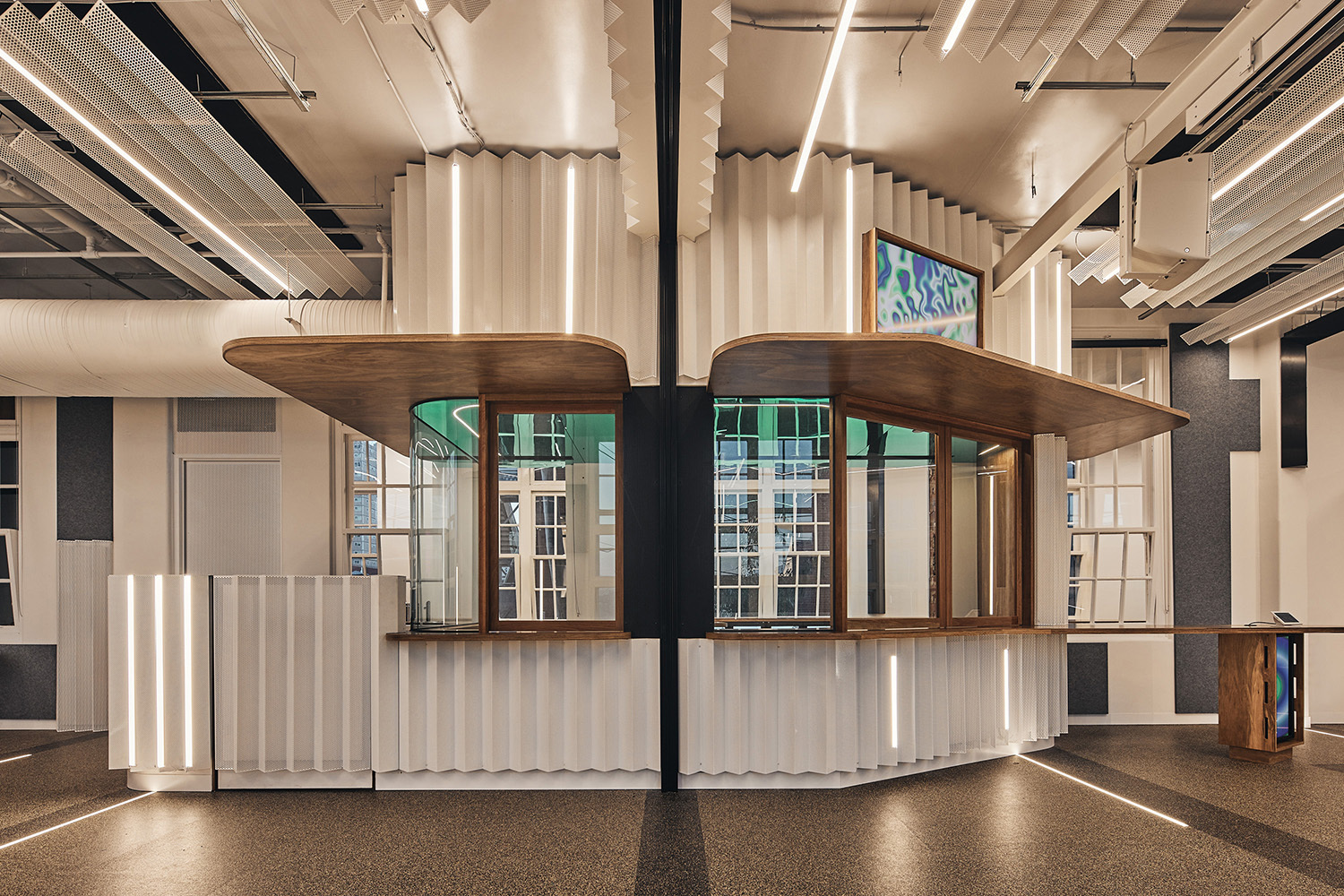