Passive design has always been the cornerstone of architecture | Business

When it comes to art and literature, when does sharing become over-sharing? Is there a way to set ethical boundaries in very personal literary works, like memoirs? And how do you go about fictionalizing real people? To what extent should the will of others be taken into consideration when producing a work? These questions can be paralyzing for some artists, interesting reflections for others. One thing is certain: they must be fought.

“Writers need to be bold,” says novelist and playwright Michele Lee from Australia. “They shouldn’t be sociopaths but they should be bold.” In her memoir ‘Banana Girl’, Michele recounts her lifestyle as a young Melbourne girl.

The novel details her tumultuous relationships with lovers, friends, and family members. We know these have always been a favorite source of inspiration for artists. We cherish artists who share the good, the bad and the ugly in their lives. Their need to elaborate on their environment and what happens to them is not just a selfish drive. Their own experience is a mirror for the public or the reader.

But of course there are always two – or more – sides to every story. Unwitting muses aren’t always thrilled to be made into characters in a novel or have their portraits hung on a gallery wall. This is especially true if the art deals with intimate, personal, and potentially embarrassing themes.

At the time, artists could hope that their subject was unaware of their inclusion in the work. Today, however, this is virtually impossible. An image or book review can be shared endlessly on social media. At the same time, art exhibitions are no longer just for the elite.

“If your main goal in writing about your life is to defer to the imagined feelings of others, then you’re likely to find yourself in a constrained mindset and hitting a lot of walls while writing.”

Michele is well aware that when the people around you become the inspiration for the characters, you run the risk of accidentally hurting someone’s feelings. But within reason, she would rather ask for forgiveness later than ask for permission. “If your main goal in writing about your life is to defer to the imagined feelings of others, then you’re likely to find yourself in a constrained mindset and hitting a lot of walls while writing.”

It’s not until a first draft is laid out that Michele makes decisions about what to keep and how to rebuild the moments. During this phase, she asked some of the main personalities of the column to read their “bit”. “One of the currencies you work with in Memoir is real people. So of course sometimes they’re all you can think of when you’re rewriting and editing.

One of Banana Girl’s earliest readers, Mary, Michele’s sister, was shocked to read about her character: “My sister had pretty much summed up who I was as a person at the time the book was written. After overcoming the shock, I was fine with it.

“I didn’t feel the need to ask for control of how Michele wrote to me. Reading Banana Girl hasn’t affected my relationship with my sister at all.

Michele’s attitude was different when she wrote about the people she had less of a relationship with.

“In this case, I didn’t spend as much time thinking, ‘What will they think if they read this?’ because I suspected they wouldn’t hear of it or buy it.

She also points out that a memoir is not about factual truth, but rather about memory, perception, and meaning.

“It’s my version of the truth,” Michelle explains. “And of course the dialogue is not verbatim. And maybe one dress was cobalt blue and not emerald green.

Singaporean artist Geraldine Kang knows how misleading this idea of ​​truthful art is: “A photographic portrait is always an exchange between two identities and it is usually more about the photographer than the person photographed. You control the lens, you tell them how to pose, you try to elicit reactions or expressions.

Géraldine has produced numerous photographic series featuring friends and family. For her, art is a way to process her thoughts and feelings and get out of her head. In the award-winning series In the Raw, she depicted her family members in surreal situations dealing with nudity, aging, and death. The artist defines In raw state in “shock treatment” to introduce his parents to his artistic practice, which they did not understand at first.

When tackling sensitive themes, it’s always good to look for models in other artists who have taken on similar challenges. For In Le Cru, Geraldine was inspired by photographers Tierney Gearon and Sally Mann.

“They use the naked body in a fairly natural way. It’s not normal for people to get naked in public, and nudity near family is especially uncomfortable. There are so many layers of meaning put on the naked body. I was really fascinated by this and with In the raw I transplanted this idea into my own family.

“A lot of people ask me how I got my family to strip naked. And they’re surprised when I tell them it doesn’t take that much.

Nudity is a taboo both in Singapore and in Geraldine’s family, but that hasn’t deterred the artist.

“A lot of people ask me how I got my family to undress. And they’re surprised when I tell them it didn’t take that long. I just said to them, can you do this? They would be a little uncomfortable but they would do it anyway.

The artist is now watching In raw state as an exercise in acceptance on both sides: “I see work as a kind of compromise between me and my family. I show them what I’m dealing with as an artist and see how far they were willing to go with me.

Mr. Kang, Geraldine’s father, said that when his daughter asked the family to participate in the series, he had no idea what she was doing. He only knew that it was his school project.

“I didn’t look any further as we didn’t want to add more stress to an already stressful situation. As parents, we do our best to help him in any way we can.

Mr. Kang explains that, having been raised in a conservative family, he was initially surprised to hear about Geraldine’s project.

“It took time to convince me and my wife that it’s all about the art and to trust her.”

At the same time, they set no limits to Geraldine’s creative process.

“I was fine as long as she didn’t make us laugh with her photos.”

In the raw was a great success and was exhibited several times in art galleries. This accomplishment, along with Geraldine’s stubborn commitment to her craft, helped her parents understand her seriousness about art.

“The medium has really changed. They still don’t know what I’m doing, but they come to my concerts. Sometimes they bring people to the exhibitions and they even help me with my work, my father in particular.

Thinking of In the Raw, Mr. Kang notes that, for him, the series “is his way of conveying a message through images. I kept telling myself that it was art.

In terms of advice for writers and artists wondering what to share from the lives of those around them, Michelle Lee has some advice: “Read the work of others, listen to memoirists talk about their work, find mentors, find trusted people to give feedback on your work. Sometimes before I sit down to write a piece, I write a slightly longer concept paper or manifesto.

This could be a useful exercise before diving into the creative side of things.

“You can come back to it throughout your journey. It’s always very rejuvenating to go back to what you said when you originally intended to write a particular piece.

In the delicate balance between creative freedom and respect for others, Michele and Géraldine allow themselves to be guided by empathy.

“It’s about getting in and out of pit stops with empathy. It may not always be in the foreground, but it should be somewhere you stop.

Next Is it easy to forge a million dollar Basquiat painting? 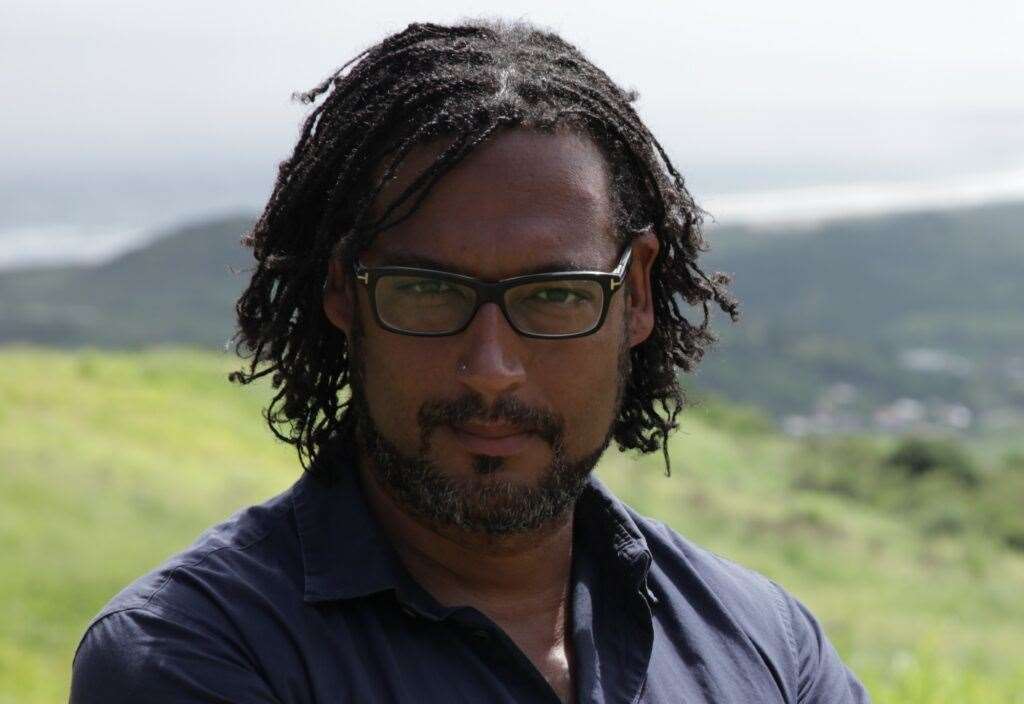 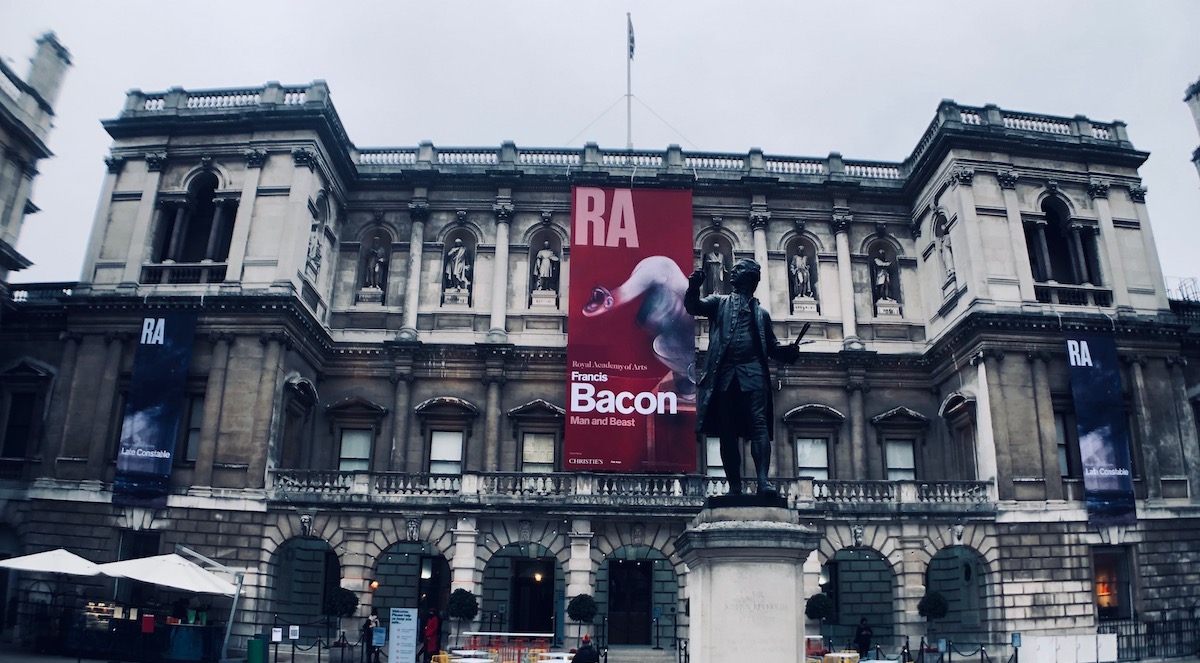 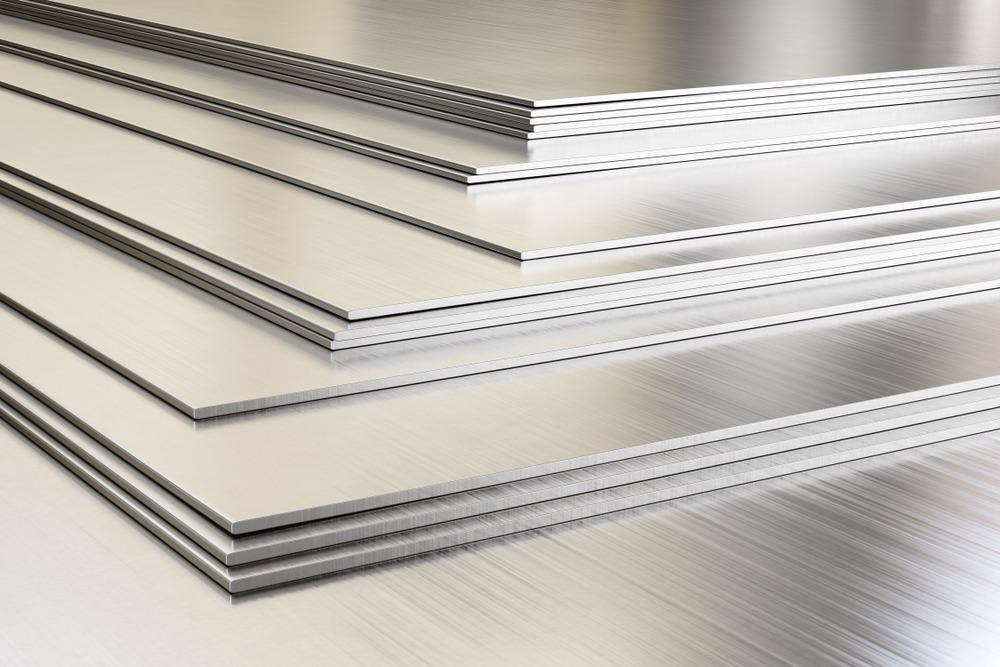 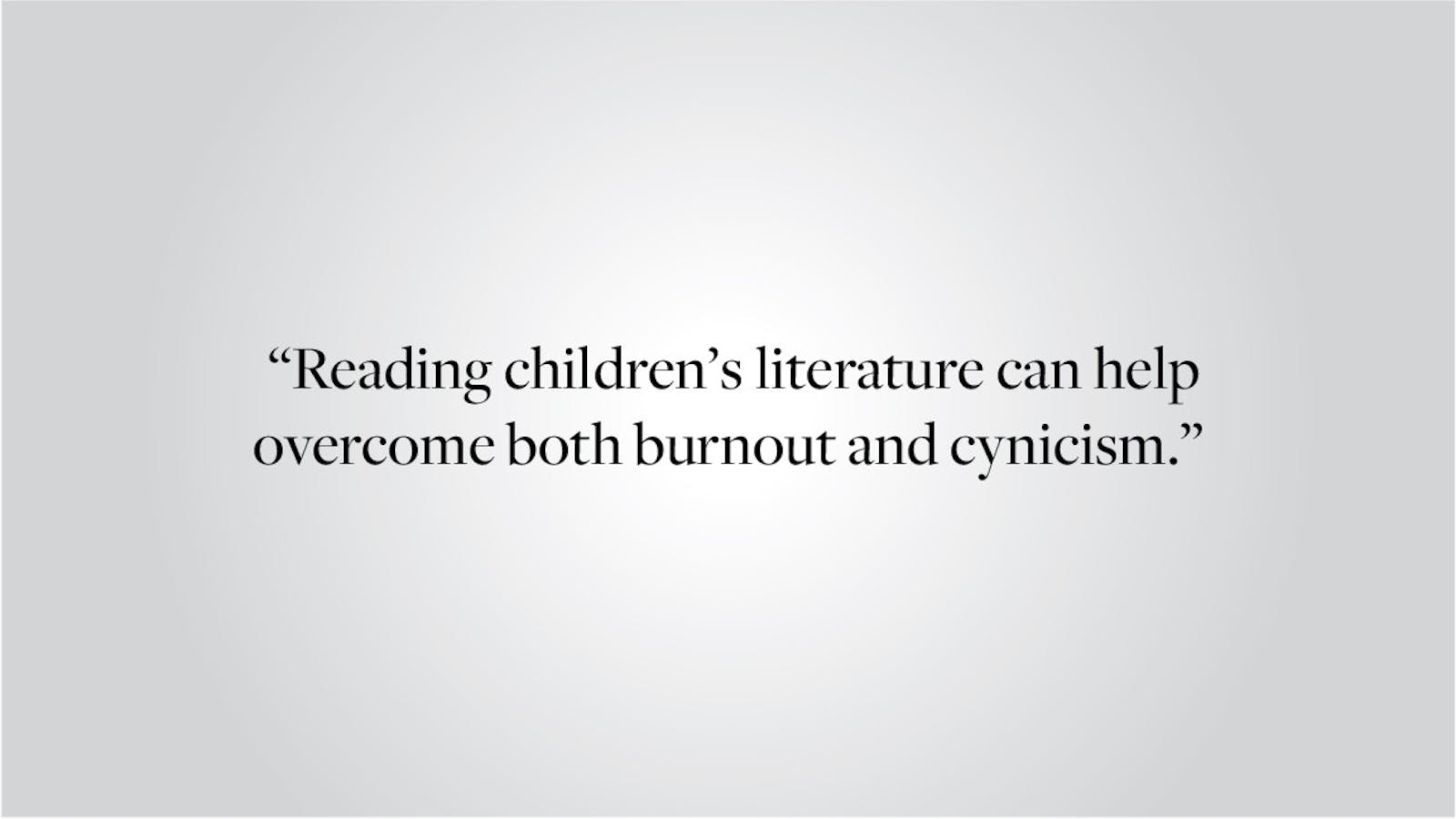