SINGAPORE – Oil painting master Tan Choh Tee has switched to painting still lifes since the start of the Covid-19 pandemic two years ago.

While he used to travel the world to capture different landscapes about four times a year, the pandemic held the 2006 Cultural Medallion award recipient to Singapore.

Now Tan, who turns 80 this year, finds inspiration around his home and studio. Vases, glassware, fruits, flowers and garlic cloves come to life thanks to his masterful strokes.

Her fans can find a collection of her old and new works, including landscapes and still lifes, at her upcoming exhibition at Nanman Art Gallery from April 30 to May 25. About 30 pieces will be exhibited.

Although he is revered for his landscape paintings which have become a historic record of Singapore’s cityscape, he has ceased to depict places such as Chinatown and the Singapore River. “I don’t want to paint the same scenes over and over again,” he says in Mandarin. “The numbness will set in.”

Even when art collectors request another work from the Singapore River, he remains unresponsive to commercial demands. He stays true to his artistic belief that you have to be moved by something before it can appear on the canvas.

“Singapore River is no longer the same for me,” he says. “It doesn’t trigger strong feelings in me now.”

While old buildings and street scenes had a lot of soul, today’s modern skyscrapers all look alike, with little color, character or charm, he adds.

He started learning drawing from the famous artist Liu Kang in 1958. In the same year, he enrolled in the part-time refresher course at Nanyang Fine Arts Academy (Nafa).

In 1960, he began studying at the Department of Western Painting in Nafa, where he was trained by pioneer painters such as Cheong Soo Pieng, Georgette Chen and Lai Foong Moi.

After graduating in fine art in 1962, he joined McGraw Hill’s famous Far East publishing house, doing bookbinding, layout and illustration for 13 years, while continuing to sketch on Sundays or on holidays.

He painted the views and scenes in various parts of Singapore, but soon found it difficult to catch up with the rapid development of the country. Buildings and shops were disappearing faster than he could capture them in his paintings.

This led him to quit his job to be a full-time artist, although it was difficult to make his passion his livelihood in the early years.

To improve his skills further, he traveled to Beijing in the 1980s to study oil painting at the Central Academy of Fine Arts.

He is still evolving after more than 60 years of perfecting his art.

Previous Painting Mistakes: 7 Common DIY Mistakes and How to Fix Them | Architectural Summary 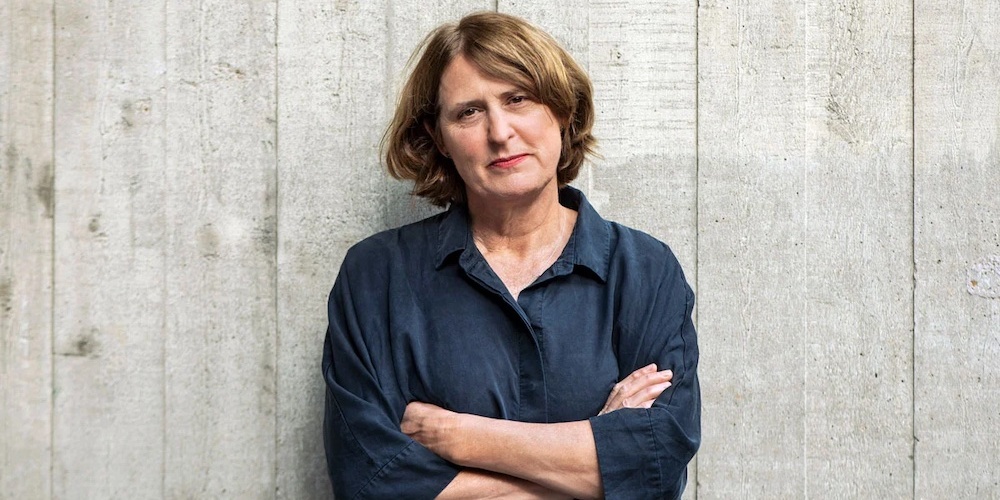 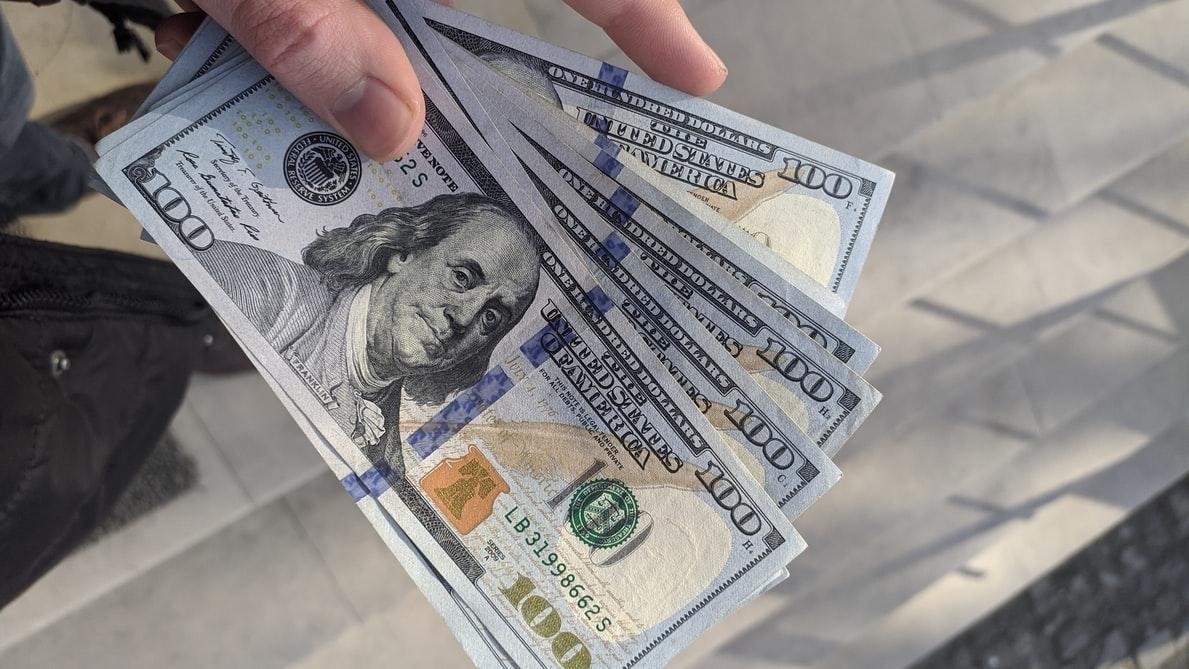 Advantages and disadvantages of installment loans 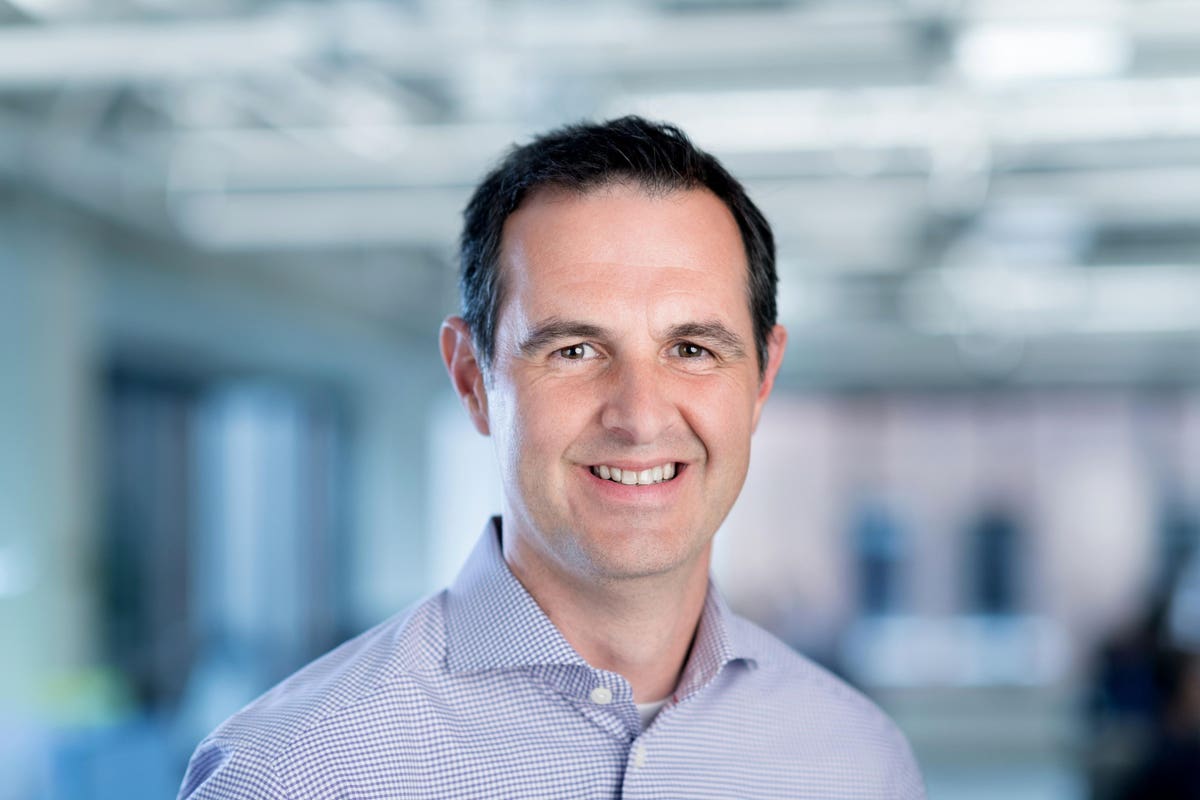 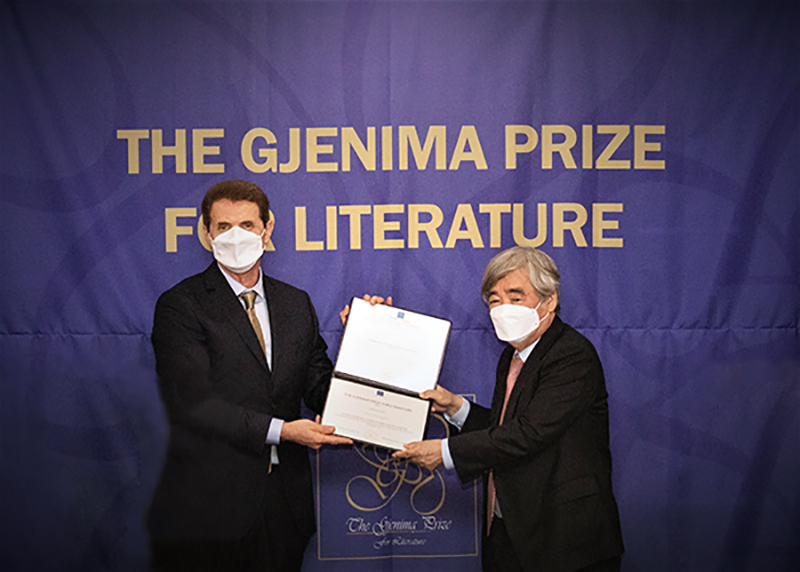