To get Morning Links delivered to your inbox every day of the week, subscribe to our Breakfast with ARTnews bulletin.

THE REAL ARTICLE? Friday the Vatican Museums opened a tantalizing show with a long title: “Saints Peter and Paul by Raphael and Fra Bartolomeo: a tribute to the patrons of Rome”. It brings together two paintings of the Apostles who Fra Bartolomeo designed, held by the Vatican, and its preparatory sketches, held by the Offices in Florence. This is an unprecedented collaboration between the two institutions, the PA reports, and restoration and research for the show have confirmed that Raphael Saint Paul finished, as many had believed. Meanwhile, the AI â€‹â€‹technology that compared a Rubens to national gallery in London, Samson and Delilah (1609-1610) along with some 150 other paintings the artist determined that he was not painted, the Guardian reports. The work was purchased by the museum in 1980 for a record Â£ 2.5million, and some have questioned its attribution. A spokesperson for the museum said it would wait for the publication of the research so that it “can be properly assessed.” Last but not least, also by the Guardian: The domain of Francis bacon suggests in a new book that a friend of the artist may have done some of the work included in a donation of Bacon he made to Tate in 2004. This friend, Barry joule, said he was “fuming” and considering legal action.

BRANCHING OUT: The power station Design Miami fair will hold a sales exhibition in Doha, Qatar, next spring as part of a three-year partnership with a local real estate company, the Art journal reports. The fair has a similar show on display for Shanghai in November. Meanwhile, Miami Rubell Museum aims to open its long-awaited branch in Washington, DC, by the end of next year, Artnet news reports. Collectors put on and Mera Rubell acquired the house of the future branch (a former college) in 2010 from the Corcoran College of Art and Design. The real estate company Lowe is developing the project, which includes a 12-storey apartment building. Details on the new site’s exhibition program have not yet been announced.

Billionaire philanthropist Walter Scott, a long-time partner of Warren Buffett who was president of the Joslyn Museum of Art in Omaha, Nebraska, for a decade, died Saturday at the age of 90. [Georgia Public Broadcasting]

After being closed throughout the pandemic, the Leeum, a major museum in Seoul operated by the Samsung Culture Foundation, will reopen next month. The museum said it undertook renovations during its long hibernation. [The Korea Herald]

The craft chain that beats the Bible Hobby lobby has followed Dirk Obbink, a MacArthur “Genius” winner and former Oxford University professor, claiming that he sold her artifacts stolen from a university collection for her Bible museum in Washington, DC Obbink has denied such allegations. [The New York Times]

More news on ownership of artefacts: Mexico has said that with the help of U.S. authorities it has recovered 16th-century manuscripts that it says were stolen from the National Archives in Mexico City. [The Art Newspaper]

Want to spend time with artists? It’s a good day for that.

THE COLORS CONTINUE TO COME: Artist Anish kapoor wields what is said to be the world’s blackest black man. His nemesis, in a way, Stuart Semple, developed a rose that he considered to be the pinkest in existence. Today professor of mechanical engineering at Purdue University, Xiulin Ruan, developed a super white white – apparently the whitest there is – and it might be able to help cool surfaces, potentially fighting global warming, Architectural summary reports. Looks good, but what does it look like? An interior designer told the magazine, â€œIt’s a super chic shade with a modern vibe. It will definitely make your space look bigger and almost reflect light. Looks like the kind of thing Daniel Arsham might appreciate? [Architectural Digest] 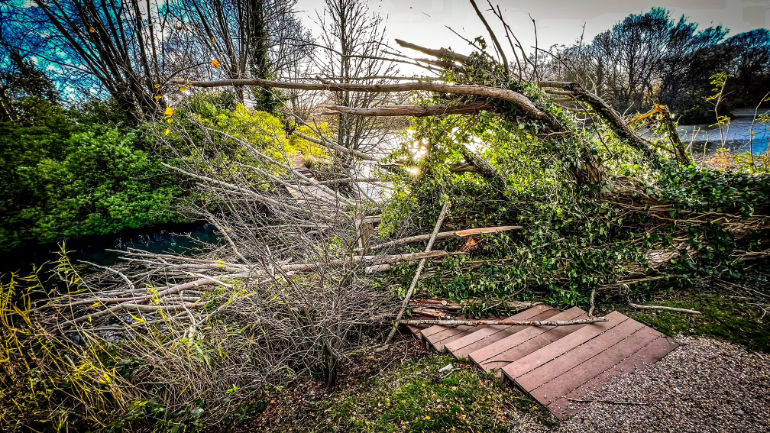 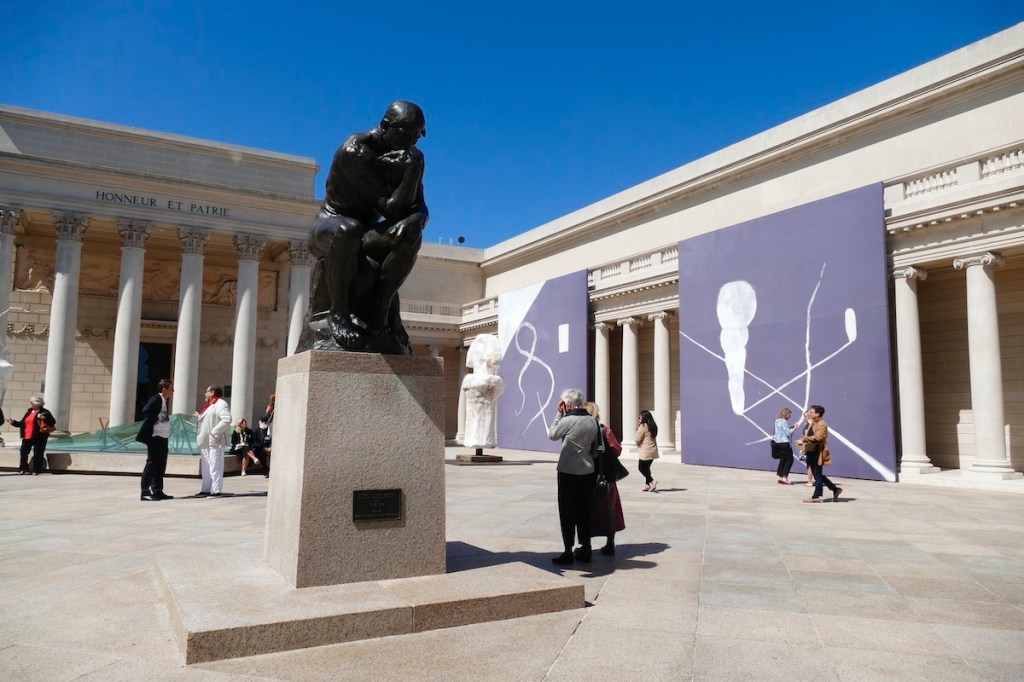